The UN Special Representative for the United Nations Assistance Mission for Iraq slammed protesters for closing roads and disrupting oil on its way to ports, raising the ire of Iraqis who wonder why the UN cares more about oil and roads than people’s lives. It came days after the UN Secretary General visited Turkey and appeared open to a plan by Turkey to settle Syrian refugees in an area that 200,000 have been forced to flee from due to fighting, leading to questions about the overall UN blindspot on suffering in the region. 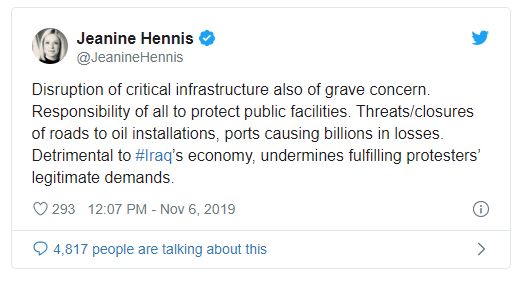 Jeanine Hennis, a Dutch politician who serves as a diplomat and Special Representative of the Secretary General in Iraq tweeted on Wednesday that the protests in Iraq, where more than 200 protesters have been shot by security forces, are disrupting critical infrastructure. “Also of grave concern. Responsibility of all to protect public facilities. Threats, closure of roads to oil installations, ports causing billions in losses. Detrimental to Iraq’s economy,” she wrote. It was undermining fulfilling the protesters’ legitimate demands. (...)

The international community has been silent on Iraq’s brutal crackdown on the protesters. While the AP and Reuters have documented the role of pro-Iran forces in harming protesters, governments have done little. US Secretary of State Mike Pompeo has said that Iraqis want their country back and that Iran is behind corruption in the region. 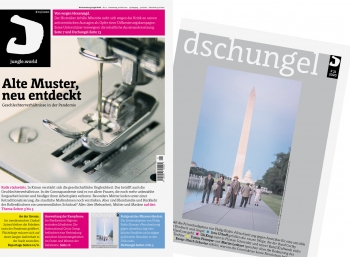 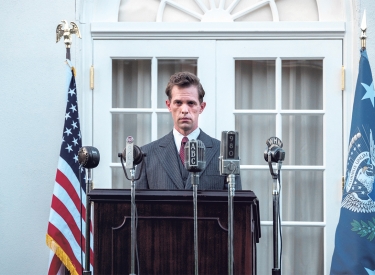 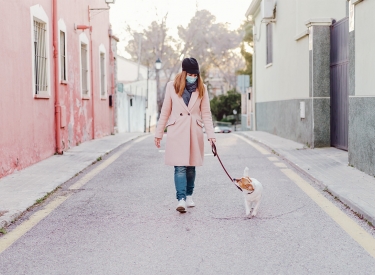 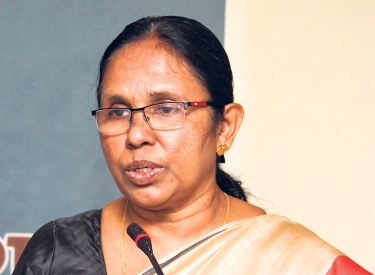 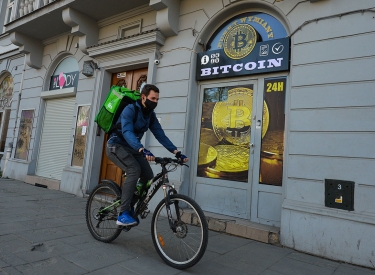 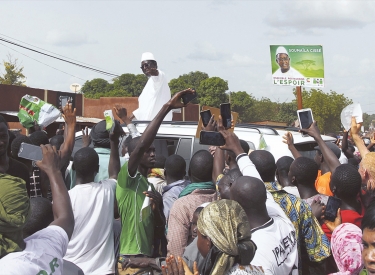 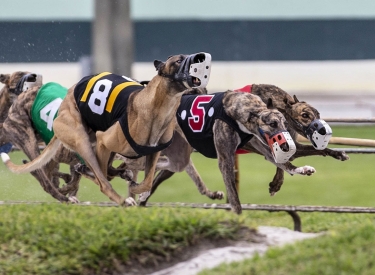