Fresh protests broke out in several provinces across central and southern Iraq over the weekend, with several protesters wounded, activists told Rudaw English on Sunday.

Demonstrations broke out in the southern city of Nasiriyah on Friday. Clashes took place between demonstrators and riot police where three protesters were wounded, local activist Muhammad Khayat, told Rudaw on Sunday.

Protesters blocked the Hadarat Bridge in the city centre before returning to Habboubi Square, the city’s protest hotspot that has witnessed some of the bloodiest crackdowns on demonstrators since popular protests began in October 2019, calling for basic services and an end to corruption.

"We receive threats almost daily on social media, but this will not prevent us from continuing to sit-in in Haboubi until our demands are met." Khayat said.

Activist Maytham al-Mufadhal, also from Nasiriyah, told Rudaw English that they demand authorities reveal the fate of the activist Sajjad al-Iraqi, who was kidnapped by an unknown party in September.

"We received many government promises to reveal Sajjad's fate, but several months passed and the results of the investigation were not released. The sit-in continues until the fate of Sajjad is revealed," Mufadhal said. 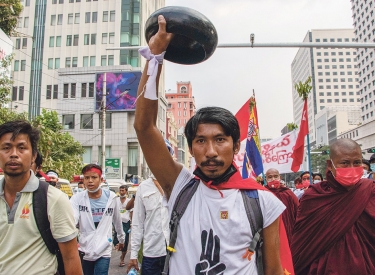 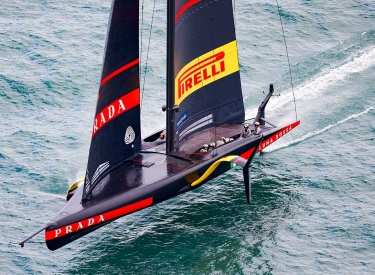 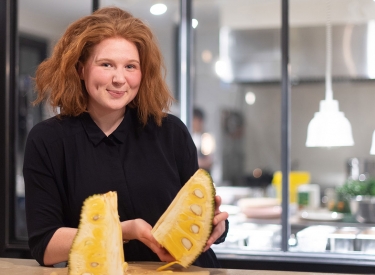 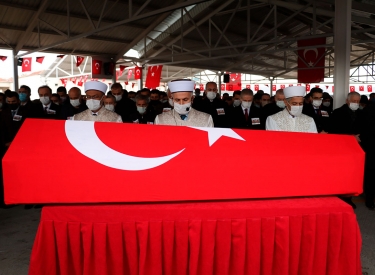 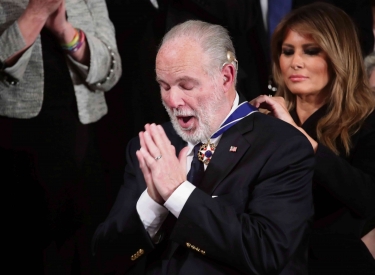 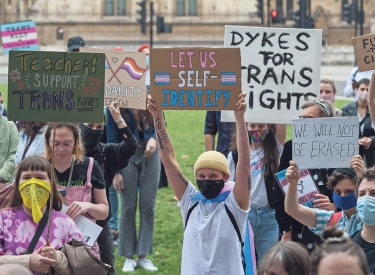