The UN special rapporteur on the situation of human rights defenders said that those who document human rights in Morocco and the disputed North African territory are subject to state repression.

“Not only do human rights defenders working on issues related to human rights in Morocco and Western Sahara continue to be wrongfully criminalised for their legitimate activities, they receive disproportionately long prison sentences,” said Mary Lawlor in a press release. “And whilst imprisoned, they are subjected to cruel, inhuman and degrading treatment and torture.”

The United Nations considers Western Sahara a non-self-governing territory. Morocco secured control over most of the territory following the end of Spanish colonial rule in 1975. The Sahrawi Arab Democratic Republic also claims the territory, and is led by the Polisario Front. The self-proclaimed state only controls part of Western Sahara. Morocco’s neighbor Algeria is supportive of the Polisario Front, and there is a large Sahrawi refugee population in the country.

In 2020, the United States under President Donald Trump recognized Morocco’s claim to Western Sahara, thus reversing years of US policy. Current President Joe Biden has said he is reviewing the recognition, but has yet to definitively comment on it. 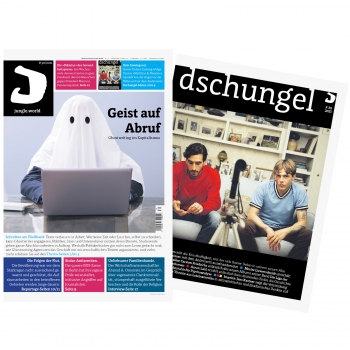 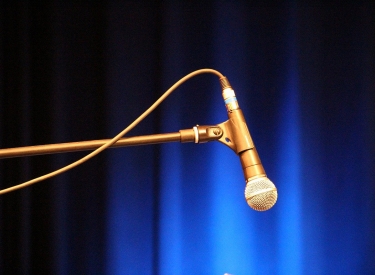 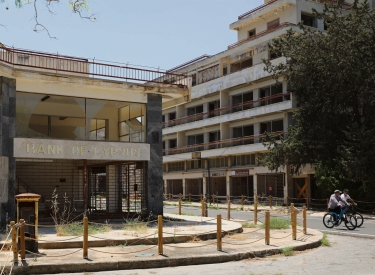 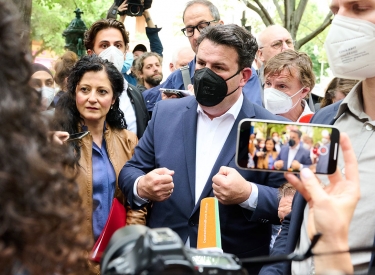 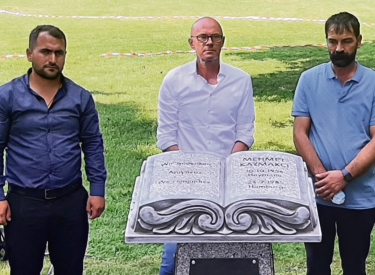 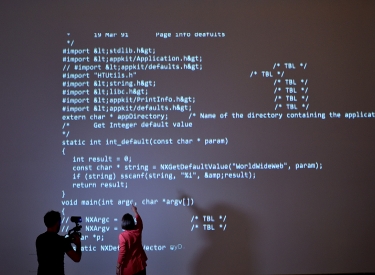 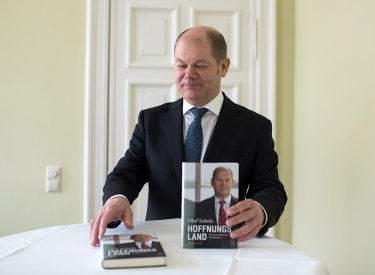 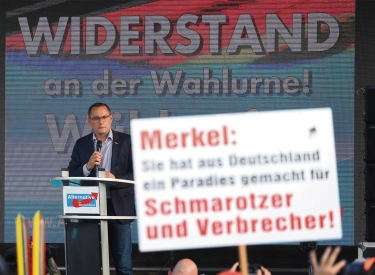