“We have a problem,” Baradar said, according to the U.S. official. “We have two options to deal with it: You [the United States military] take responsibility for securing Kabul or you have to allow us to do it.”

Throughout the day, Biden had remained resolute in his decision to withdraw all American troops from Afghanistan. The collapse of the Afghan government hadn’t changed his mind.

McKenzie, aware of those orders, told Baradar that the U.S. mission was only to evacuate American citizens, Afghan allies and others at risk. The United States, he told Baradar, needed the airport to do that.

On the spot, an understanding was reached, according to two other U.S. officials: The United States could have the airport until Aug. 31. But the Taliban would control the city."

"We couldn’t control our emotions, we were so happy. Most of our fighters were crying," he said. "We never thought we would take Kabul so quickly." 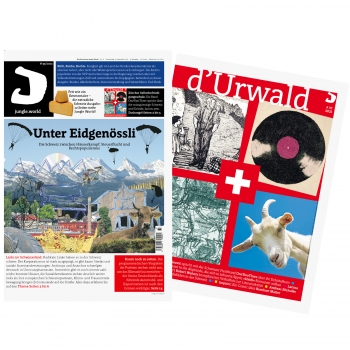 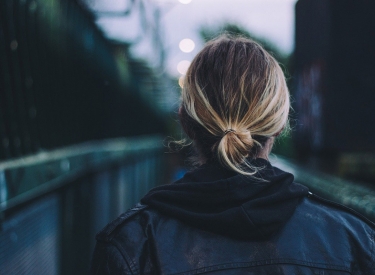 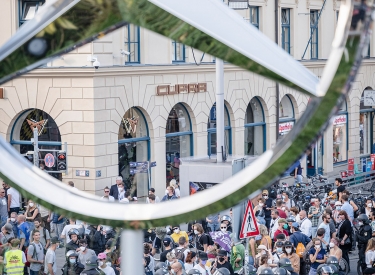 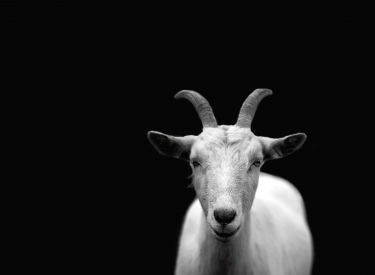 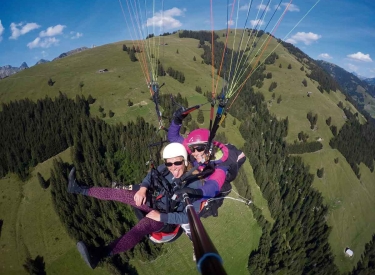 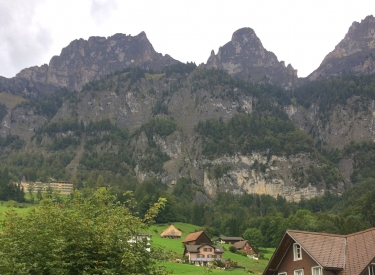 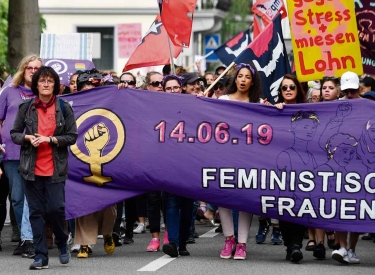 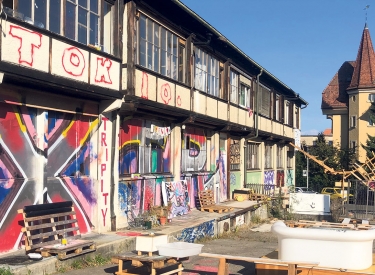