Lebanon’s new government clearly does not signal a break with the political establishment that brought the country to its knees. The government has yet to declare any concrete plan to address the multilayered crisis. But seeing as it represents almost all of the same major parties who have been ruling for decades, it is unlikely that it will enact any real reform or change to the corruption and mismanagement that has been characteristic of the country’s governance.

However, the sheer fact of its formation after more than a year of deadlock indicates some sort of agreement among the political elites. And with different local parties affiliated to various external powers, be it Iran, Saudi Arabia, US or France, any internal agreement is certain to reflect an international one.

Before the formation of the government, Lebanon signed an agreement to receive Egyptian gas via a pipeline that passes through Jordan and Syria. Such an agreement risked US sanctions under the Caesar Act, which prohibits dealings with the Syrian regime, but there are indications that an exception will be made.

A few months before that, a deal was reached between Iraq and Lebanon, where the former would send one million tonnes of heavy fuel oil to the latter, in exchange for goods and services.

This deal comes at a time when Iraq, one of the world’s largest exporters of fuel, is itself also suffering from a severe shortage. This raised questions about the details of the deal, especially because the heavy fuel oil provided by Iraq cannot be used in Lebanon, but must be exchanged with a third party for fuel that can serve the country’s power plants. According to the independent news website Daraj, an Iraqi source said that one possible service to be provided in exchange for the fuel oil is that of Lebanese bankers. Sadly for Iraq, Lebanese banking skills are likely what led the small country into its severe financial collapse and will do little to promote Iraq’s financial health.

A new power-sharing agreement among the political elite responsible for the country's collapse is unlikely to bode well for those living in Lebanon, but it might be a sign that the country has hit rock bottom and it is time to start preparing for the upcoming general election in May 2022.

Meanwhile, as deals are being made and Lebanese politicians celebrate empty achievements on the ruins of a country, people are still queuing up for petrol, medicine and food, and judging from the long daily queues of people applying for passports, it seems hope is nowhere to be found. 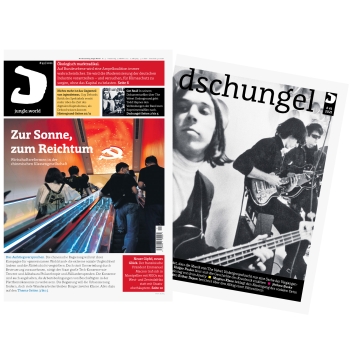 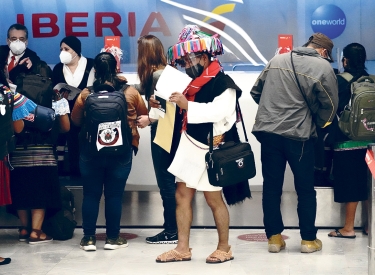 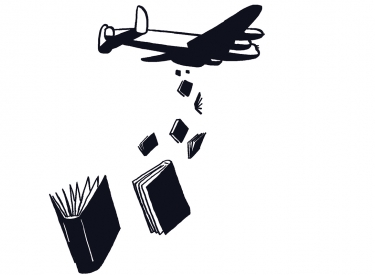 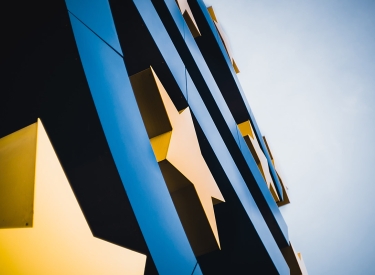 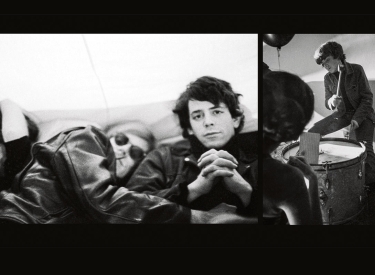 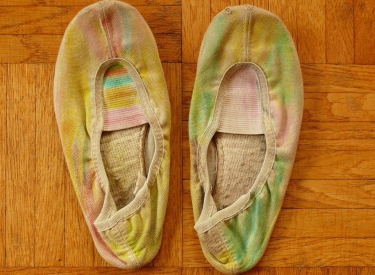 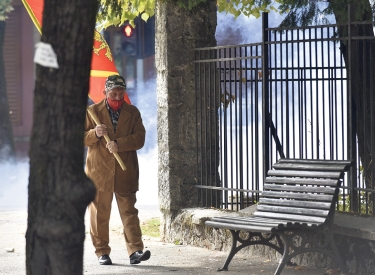 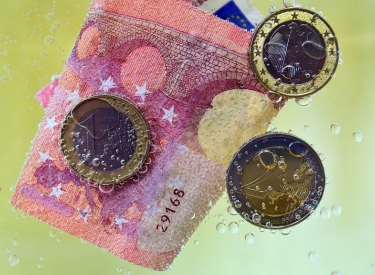