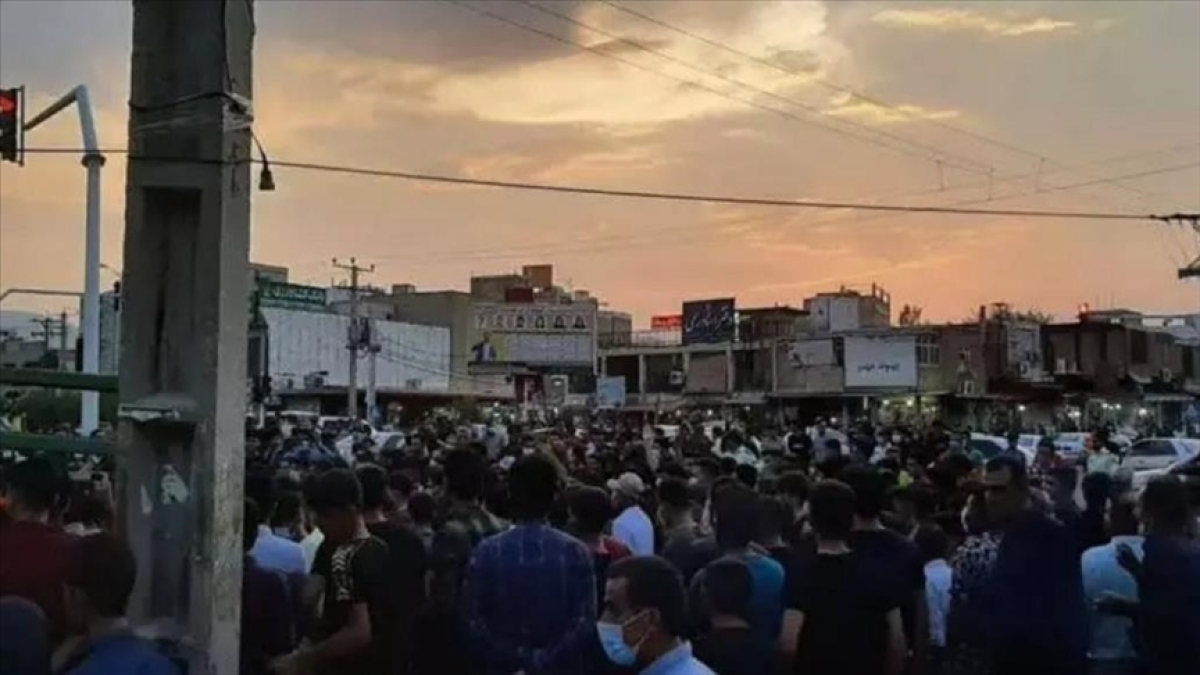 The latest wave of widespread anti-government protests in Iran over food price hikes, which began five days ago, are continuing despite the harsh crackdowns by security forces and frequent internet disruptions.

Numerous reports online suggest that a number of protesters have been killed by security forces and hundreds arrested, among the detainees are under-aged.

Protesters in various towns and cities gathered at Sunday night and chanted “[President] Raisi, have some shame and resign from the government!”

They also shouted chants against Iranian officials including "Death to Khamenei," and "Death to [Iranian President Ebrahim] Raisi" according to Radio Farda.

Iran is facing a severe financial crisis due to mismanagement, high rate of corruption and inflation. Earlier this month, the government announced an increase in the prices of cooking oil, chicken, egg, and bread. 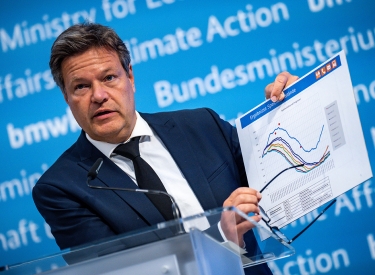 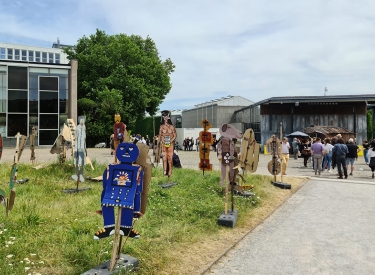 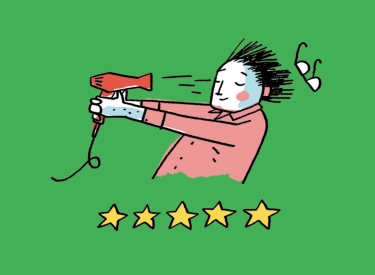 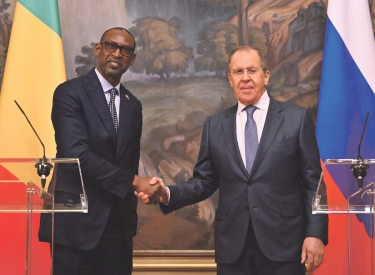 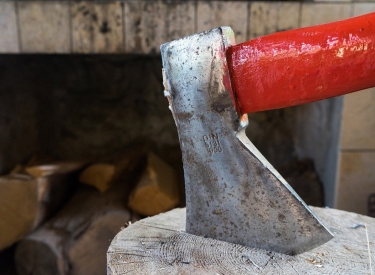 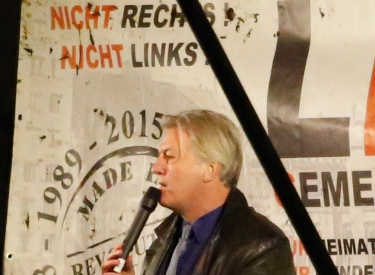 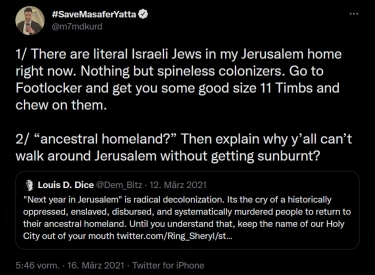