Israel and the Palestinians recently engaged in yet another episode of the ongoing soap opera that is their conflict. Peace has been restored, at least temporarily. Though no one believes for good.
What to do? The opinions come fast and furious, centering on everything from creating a viable Palestinian state to erecting a wall that will separate the two peoples. Proposals like these have popped up repeatedly in the past, only to be shot down due to various stumbling blocks – among them the fact that the two parties loathe one another.
Still everyone agrees that something must be done, if not for the Israelis and Palestinians, for the remainder of humanity, which fears the potential—and literal—fallout of a final showdown.
With that in mind, I propose a new plan, one that has been proven to work in at least one other context. You have no doubt heard of Occupy Wall Street, the movement where disaffected Americans air their grievances against business as usual? Well, why not use the same approach in the Middle East? Take those now idle protesters and send them to a new frontline, the flashpoint of all those attacks and counterattacks.
Let them Occupy the Occupied Territories!
Imagine what a few well-placed hipsters in flak jackets could do. They’d position themselves along the borders and hold up signs informing the world of their goals. Instead of Get Money Out of Politics! they could declare Get Humanity Out of the West Bank! And We Are the 99 Percent could be rewritten as We Want to Add Our Two Cents.
The benefits of occupation aren’t limited to propaganda purposes, either. Occupying the Occupied Territories could distract the warring parties, uniting them against a common enemy. “Those vile hipsters,” Mohammed might say. “I know,” Abraham might agree. “Chanting loud enough that I wish I was deaf. And their pronunciation’s so bad I can’t even understand them.”
If all goes well, we may even see the two sides holding hands, singing protest songs against their new oppressors. Israelstine for the Semites maybe. Or Palisrel Says No to Party Crashers.
Sure, it’s an unlikely scenario, but in a land bathed in blood over two people’s equally unlikely refusal to just live side by side and be done with it, worth a shot. Good fences make good neighbors, as they say. And shouting youths make everyone pray for peace and quiet. 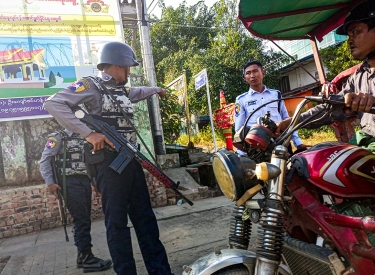 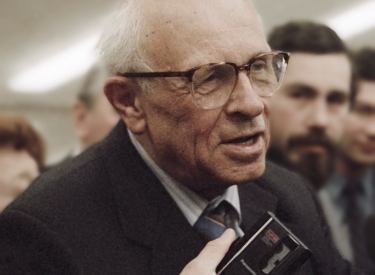 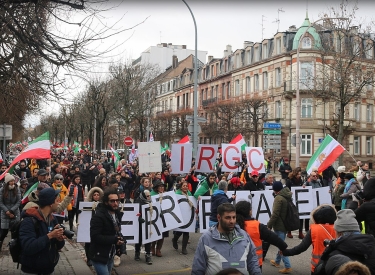 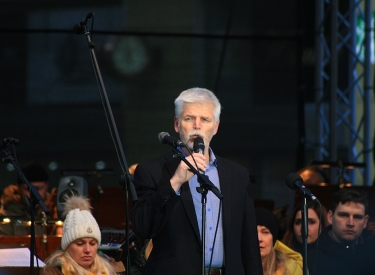