Another 350,000 Syrians, most of them women and children, have been displaced in the past month by Russian-regime attacks on Idlib Province in northwest Syria, the UN reports.

The fleeing civilians bring the total to more than 750,000 since a Russia-regime offensive was launched in late April to overrun the greater Idlib area, the last major opposition territory in Syria. About 1,200 civilians have been killed and thousands wounded by bombing and shelling. Around 70 medical facilities, more than 100 schools, mosques, markets, and other infrastructure have been struck.

The UN Office for the Coordination of Humanitarian Affairs summarized the crisis in its latest report. It said most of the civilians have moved to cities or to the overcrowded area near the Turkish border, closed since 2016.

“This latest wave of displacement compounds an already dire humanitarian situation on the ground in Idlib,” David Swanson, the UN regional spokesman for Syria, told Reuters.

On Tuesday Russia broke its own ceasefire, announced with Turkey last weekend, after only two days. On Wednesday, Russian-regime attacks killed at least 21 civilians and wounded 82. 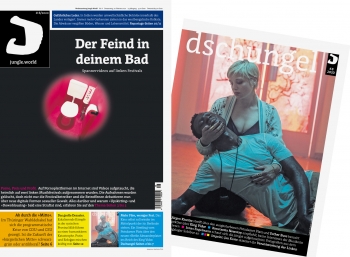 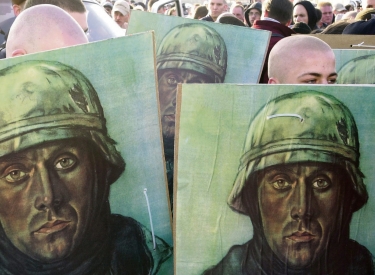 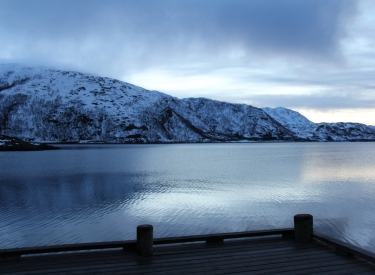 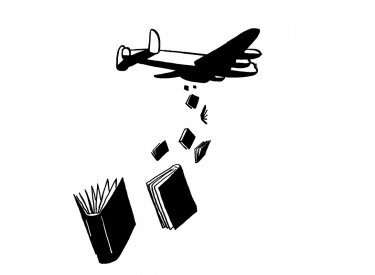 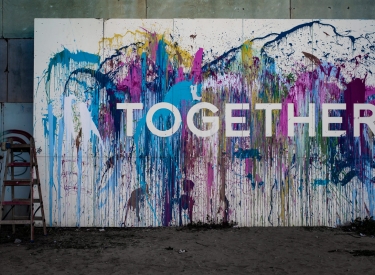 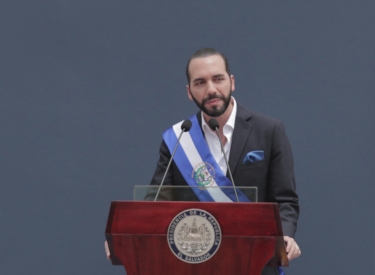 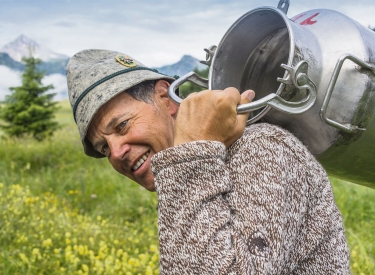 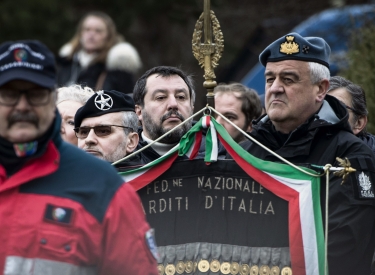