Some 13 migrants froze to death after they passed Turkey's border with Iran, Mezopotamya news agency reported on Sunday, citing a local news outlet.

Thirteen migrants, including 10 Afghans and 3 Syrian Kurds from the town of Kobane, died in the eastern province of Van's Çaldıran district, Mezopotamya said.

Turkish authorities could not reach the bodies due to adverse weather in the region, according to the news agency.

"Unfortunately, dozens of people die every year at the borders, losing their hopes. I invite all the public to sympathy. Everyone must fulfil their responsibilities as soon as possible. The authorities must find bodies of those people as soon as possible," said Murat Melet, chair of Van branch of Turkey's Human Rights Association (IHD). 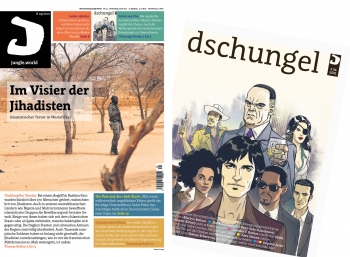 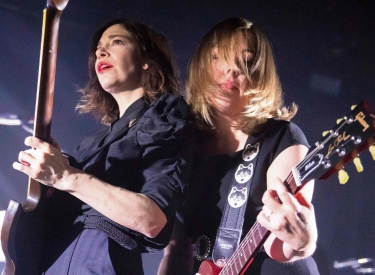 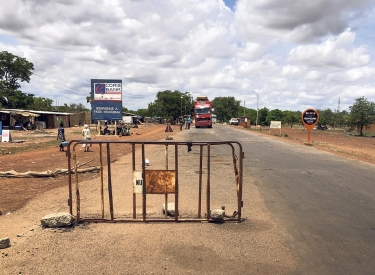 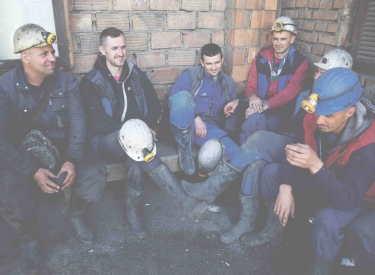 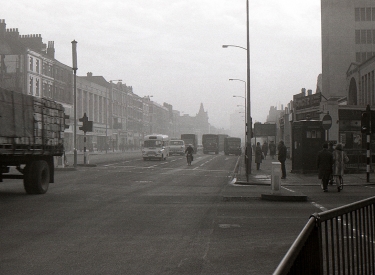 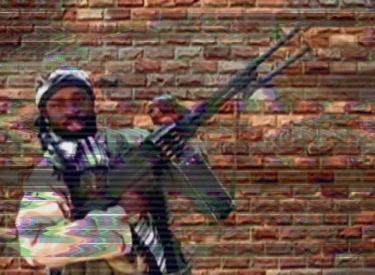 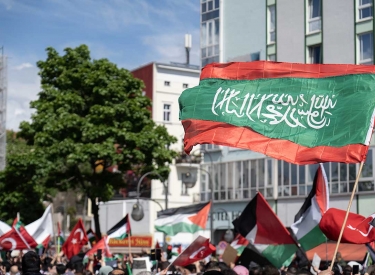