“There are no safe spaces in Idlib; bombs are falling anywhere and everywhere. Even those fleeing the frontlines are not safe and there is a sea of people moving in all directions,” said Jens Laerke, a spokesman for the UN Office for the Coordination of Humanitarian Affairs (OCHA).

There have been continuous air strikes and shelling in the two months since Dec. 1, and more than 520,000 people were displaced over this period, he told reporters at a briefing on Tuesday. “We are shocked and horrified at the continued military onslaught in northwest Syria where 3 million civilians are trapped in a war zone. We have recorded more than 1,500 civilian deaths since December,” said the UN official.

He said most of the displaced people are women, children and the elderly, and providing them shelter is proving more difficult by the day.

“The biggest challenge right now is ensuring shelter for the thousands of displaced people. They are either cramped into schools and mosques, or living in tents exposed to wind, rain, and the freezing weather,” said Laerke.

He said humanitarian workers are toiling non-stop to help everyone in need “but the scale of the crisis is overwhelming and aid is not enough”. 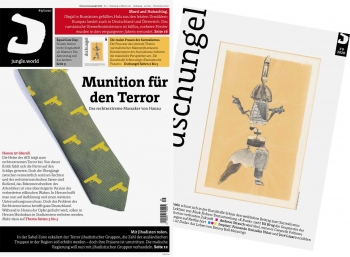 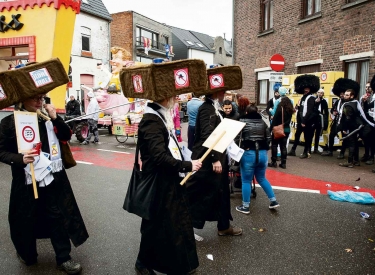 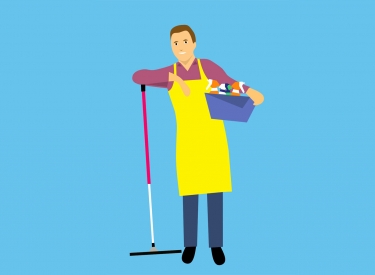 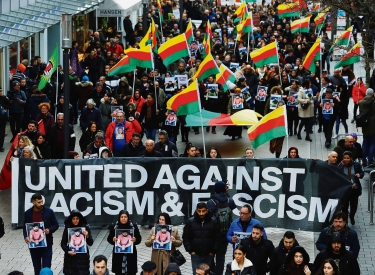 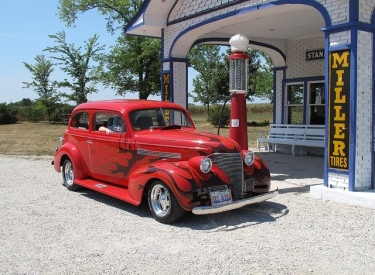 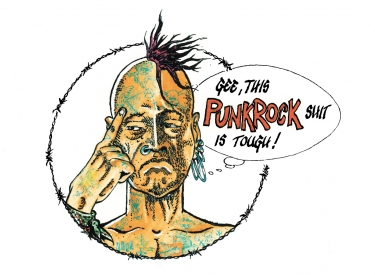 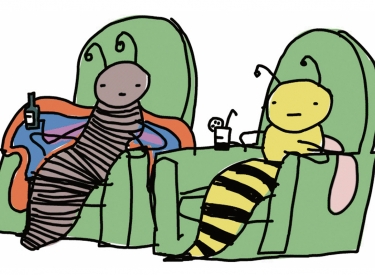