Members of the LGBT+ community have told Rudaw they are scared to leave their homes after security forces launched an operation to arrest “suspected” LGBT+ individuals in the city of Sulaimani, just days after a US human rights report highlighted the dangers the persecuted community face in the Region.

Operation supervisor Pshtiwan Bahadin told local media on Thursday night that security forces have started a joint operation arresting people they suspect to be LGBT+ for immorality, going on to use derogatory terms to describe the community.

“Following the meeting of the High Security Committee of Sulaimani and after securing the permission from the investigating prosecutor of Sulaimani, it was decided that tonight an operation be carried out to prevent those who are homosexuals in the city of Sulaimani and this operation is with the cooperation of all the security forces,” Bahadin said.

“We have promised our people that we will not let anyone disrupt the security of this city, and we will continue our efforts tonight and every night. We will investigate people who have arrest warrants, those who perform destructive acts and want to ruin the city,” he added.

The Kurdistan Regional Government (KRG) could not be immediately reached for comment.

“Our lives are not safe. Everyone cancelled all their plans last night. Even I was afraid of going out, in fear of being caught at a checkpoint,” LGBT+ activist Zhiar Ali told Rudaw English on Friday.

“The Asayish [security forces] were arresting people based only on suspicion of being homosexual, without even having done anything wrong,” he added.

“I am terrified. I was close to the scene when it was happening and I was wondering how I could get home. Now that I am home, I do not want to go out again,” said another individual who wished to remain anonymous.

The operation has “dehumanized” the community, another person said.

“We speak a genderless language. We seek no harm, we never have. We only wish to exist within society as normal civilians.”

“This act dehumanized us to the limit."

In a statement issued on Friday afternoon, Sulaimani Asayish said the arrests were part of a crackdown on prostitution in the city and not directed against any group of people.

“Yesterday our forces launched an operation against prostitution in a district of Sulaimani, based on the people’s request,” read the statement. Claiming that prostitution is a growing concern, the Asayish added, “Our target is to end this phenomenon and not any other group or subgroup of people.”

Members of the LGBT+ community face intimidation, threats, violence, and discrimination in the Kurdistan Region, according to a 2020 human rights report released by the US State Department on Tuesday. 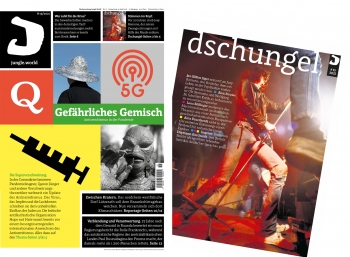 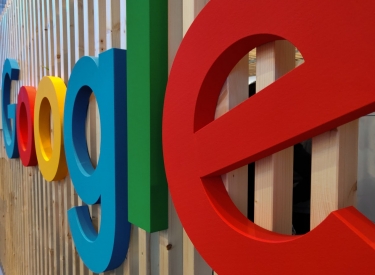 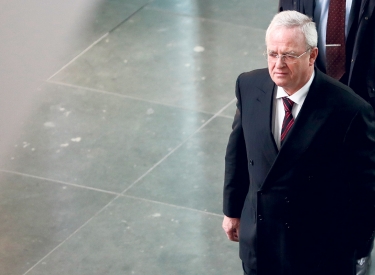 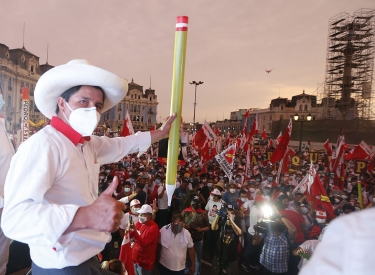 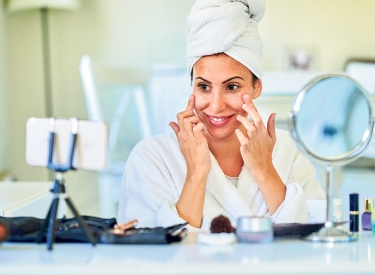 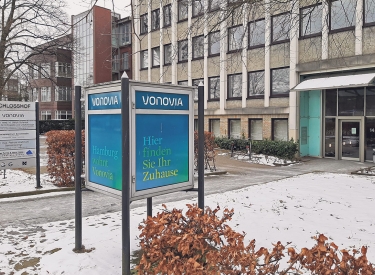 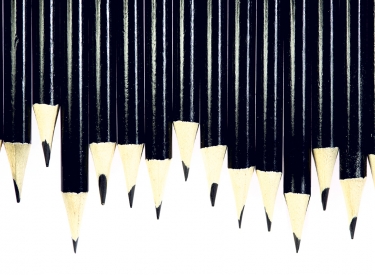