India is witnessing the emergence of a movement of ‘ex-Muslims’. Troubled by the involvement of Muslims in suicide bombings in primarily Muslim countries like Iraq, Syria, Afghanistan and Pakistan, helped by the availability of alternative interpretations of Islam on the internet, and driven by a questioning mind, Muslim youths in India are gradually leaving Islam. Such youths — both men and women, and well educated — are typically in their twenties and thirties and describe themselves as ex-Muslims, atheists or cultural Muslims. They network through social media, Facebook and WhatsApp, often use anonymous Ids, and are based in towns across India.

Sultan Shahin, editor of the reformist website NewageIslam.com, says that there is no organised movement of ex-Muslims in India like it is in Western countries such as Britain, but some Muslims called him to inquire about real Islam. "I have spoken to 3-4 Muslims who have left five-time prayers. A lawyer in Delhi even convinced his father to leave Islam," Shahin says, adding that many such youths browse anti-Islam websites and accept the jihadi discourse as real Islam.

"I see individuals coming up [on social media] and we know each other. I can say that I am one of them," says Nadia Nongzai, speaking of ex-Muslims. Nadia, who is based in Shillong and holds a B Tech in computer science and a Master's degree in economics, comes from a practicing Muslim family. "In school, I could not believe that the god [Allah] who is so great will not have a sense of fair play and will send all non-Muslim kids of my school to hell," she says, questioning the Islamic teachings that non-Muslims will not enter heaven. She does not hesitate in describing herself an ex-Muslim. Asked if this could pose a security threat to her, she says she doesn't hide her identity and adds: "I am trained in martial arts." 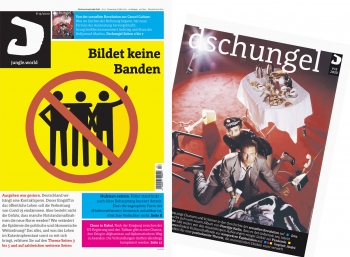 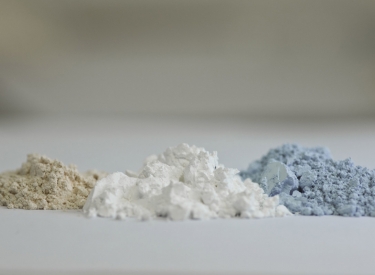 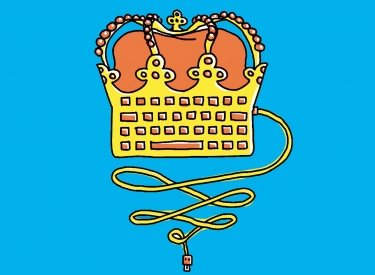 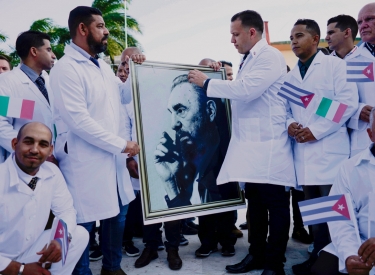 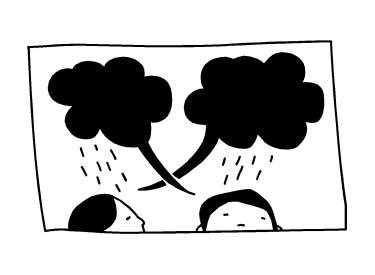 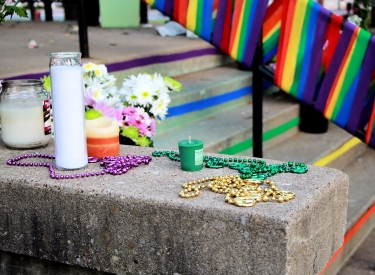