Besides the fact that authoritarians like to situate their nondemocratic practices in legal systems so they can claim “rule of law,” Erdogan needs the legal cover to pursue his broader transformative agenda. And the only way it seems that he can accomplish that is by making himself something akin to a sultan. (...)

Erdogan wants to tear down the republic because both he and the people he represents have suffered at the hands of those who have led and defended it. It would be impractical and impossible to re-create the governing structures of the Ottoman state, but in the Turkish-Islamist imagination, the age of the Ottomans was not only the apotheosis of Turkish culture and power, but a tolerant and progressive era. For Erdogan’s core constituency, in particular, the AKP era has been a golden era, a modern day analogue to this manufactured past. These predominantly pious and middle class Turks enjoy personal and political freedoms that they were once denied. They have also enjoyed upward economic and social mobility. By granting Erdogan the executive presidency he has so coveted, they are looking forward to even greater achievements. Of course, there are the millions of Turks who voted No and fear the consolidation of authoritarianism and who regard the state and the Kemalist ideas it represents as sacrosanct.

The Turkish Republic has an undeniably complicated history. It is an enormous achievement. In the space of almost a century, a largely agrarian society that had been devastated by war was transformed into a prosperous power that wielded influence in its own region and well beyond. At the same time, modern Turkey’s history has also been nondemocratic, repressive, and sometimes violent. It thus makes perfect political sense for Erdogan to seek the transformation of Turkey by empowering the presidency and thereby closing off the possibility once and for all that people like him will be victims of the republic.

At the end of the day, Erdogan is simply replacing one form of authoritarianism with another. The Law on Fundamental Organization and the republic that followed were expressions of modernity. The Turkish Republic has always been flawed, but it always contained the aspiration that — against the backdrop of the principles to which successive constitutions claimed fidelity — it could become a democracy. Erdogan’s new Turkey closes off that prospect. 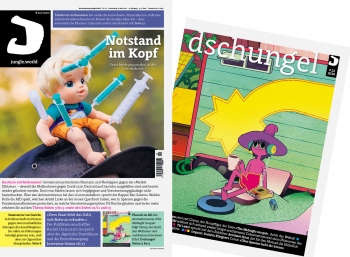 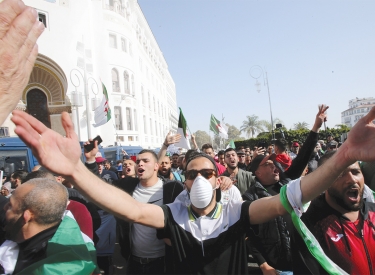 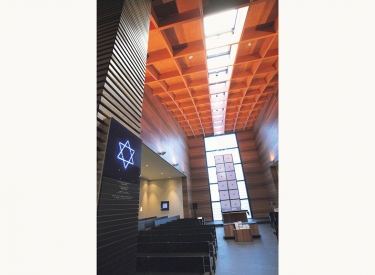 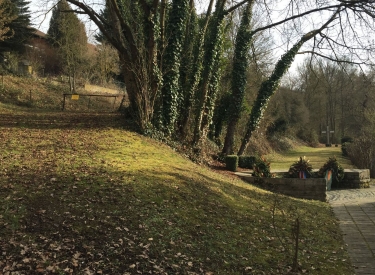 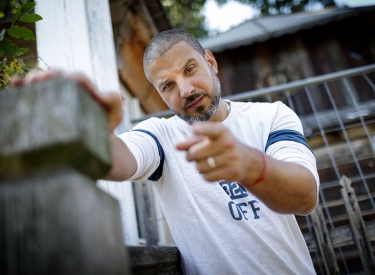 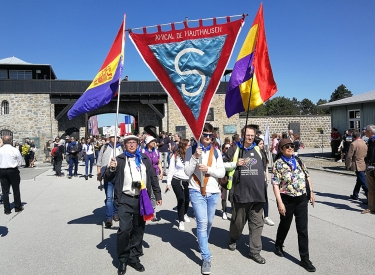