Kharrat, the KEDC elder, said the government has long been shortsighted. It has chosen to appease the anger of Muslim mobs, being confident that Christians would not cause major difficulties.

Early efforts by young Copts to demonstrate for equal rights and against church attacks during the revolution were a headache for the government, he said. The most prominent movement, the Maspero Youth Union, was ended forcefully: literally crushed under military tanks, previewing the eventual crackdown against most post-Morsi activism.

Kharrat hopes there can be a revival of nonviolent Coptic protest. But of the latest bombings, many believe ISIS is trying to spur on reciprocal religious violence, as it did in Iraq between Sunni and Shia. (...)

Middle Eastern culture, however, is based on honor and shame, demanding revenge. And Wahhabi-style Islam is an import to Egypt.

Within this clash of cultures, Atallah said many are now witnessing Christian forgiveness, and find it to be exactly what the country needs.

Besides frustrating the extremists who want to provoke the Copts, Christians like the widow of Faheem are winning over Muslims as well. “Their testimony is like a domino, with incredible ramifications in the country,” Atallah said. “It will keep Egypt from becoming like Lebanon during its civil war.”

The spiritual ramifications run even deeper for Bishop Thomas, who has recently received many unexpected visits of sympathy and solidarity from local Muslim sheikhs and charity workers.

For the past 15 years, his school in Qusia has been a home of civic engagement for Muslims and Christians, discussing ethics and childrearing for the sake of their kids. But now Muslims are asking about other issues altogether.

“When people see this attitude from Christians and the church, they ask themselves, ‘What kind of power is this?’” he said. “But with this witness we must also declare the message of Christ, which we are fulfilling—literally. We may not see the response immediately. But we will in the near future. 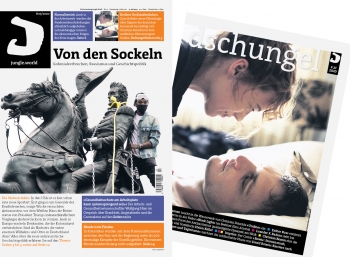 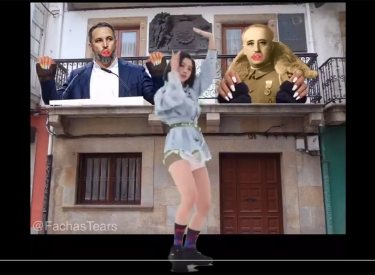 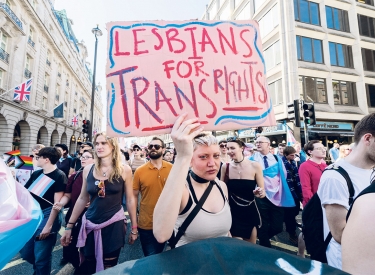 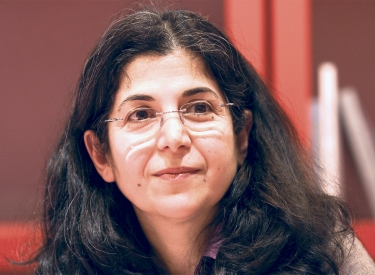 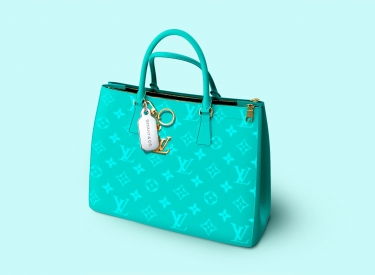 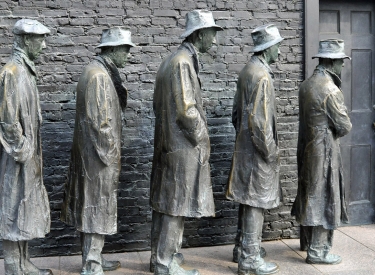 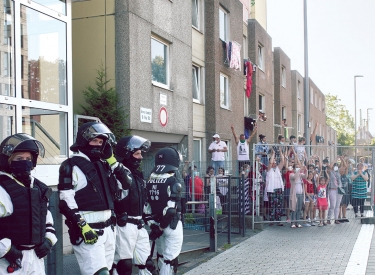