In the latest Israeli threat of military action against Iran, Finance Minister Avigdor Liberman said Tuesday that a conflict was inevitable and was the only way to stop the Islamic Republic from reaching nuclear capability.

Speaking with the Walla news site, Liberman said that “a confrontation with Iran is only a matter of time, and not a lot of time.”

Amid efforts to resume talks between Tehran and world powers about renewing the 2015 nuclear deal, Liberman said that “no diplomatic process or agreement will stop Iran’s nuclear program.”

According to the Yisrael Beytenu party chief, Iran is a bigger problem for Israel than for the rest of the international community, “because they have stated that their policy is the destruction of Israel, and they mean it.”

On Tuesday, Defense Minister Benny Gantz appeared before the Knesset’s powerful Foreign Affairs and Defense Committee to justify the government’s requested budget increase for the military, warning that the additional funds are necessary in order to prepare for a potential strike on Iran’s nuclear program. 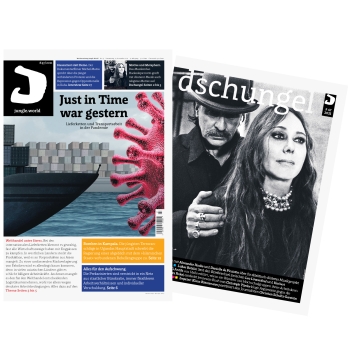 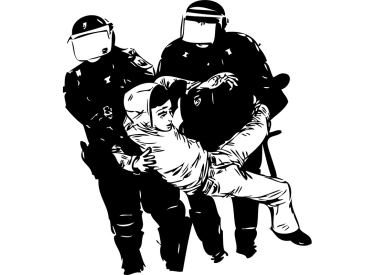 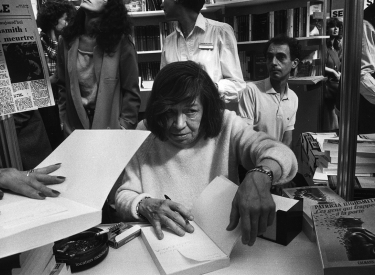 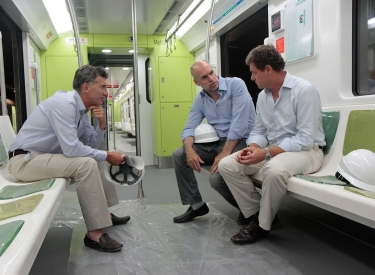 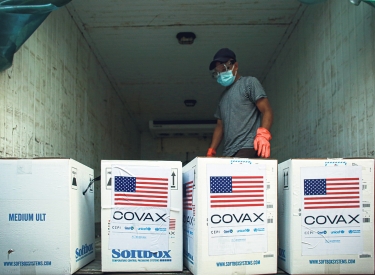 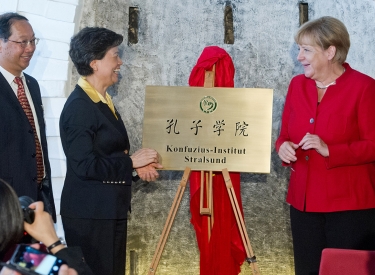 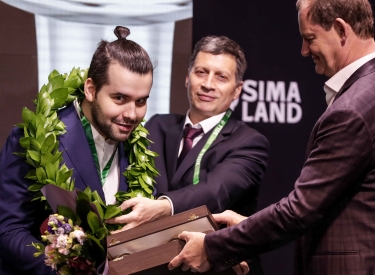 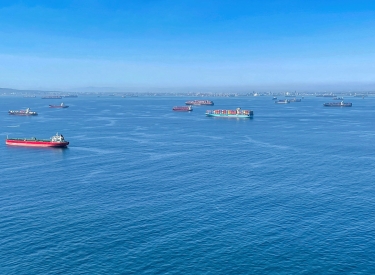