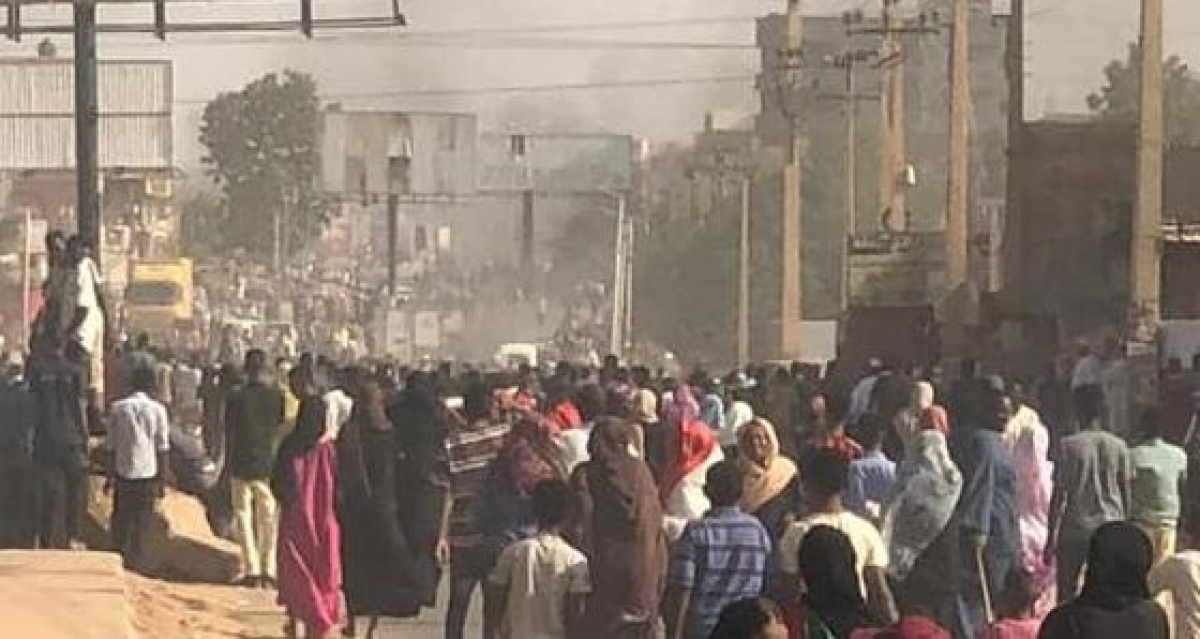 Over a million people have taken to the streets in cities and towns across Sudan to resist the military coup that took place on the morning of Monday, October 25, sources said. Following the arrest of the prime minister and civilian leaders who were sharing power with the military in the transitional government, army chief Lt. Gen. Abdelfattah El Burhan announced its dissolution and declared a state of emergency. He also indicated that a government of technocrats will be set up to take its place.

However, the streets are still held by the forces of resistance. In the capital Khartoum, the army opened fire at the protesters who had reached en masse outside its headquarters. Most of the main roads and bridges to enter or exit the city are reportedly blocked by the soldiers, while the protesters are barricading the roads within.

In Khartoum’s twin city Omdurman, security forces stormed the state radio and television headquarters and detained a number of employees, following which the state TV had been reportedly playing patriotic songs and showing images of the Nile. Internet connectivity has been suspended.

Images of angry protesters raising revolutionary slogans and marching on the main roads over a backdrop of thick black smoke rising from burning tires blocking the highways in various parts of the country are emerging on social media, despite the net blockade. 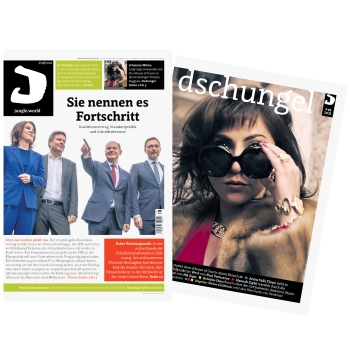 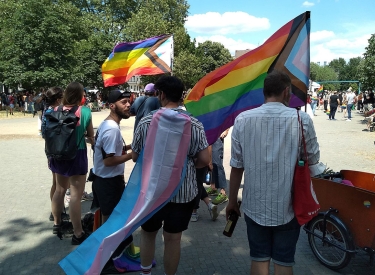 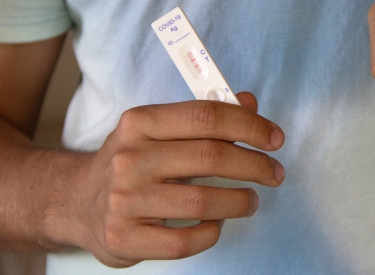 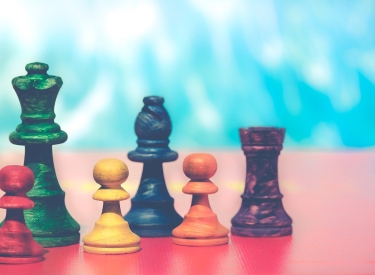 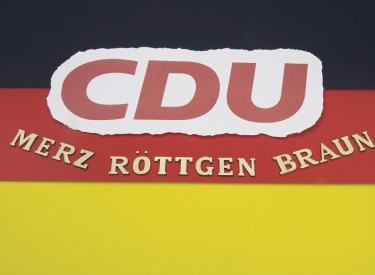 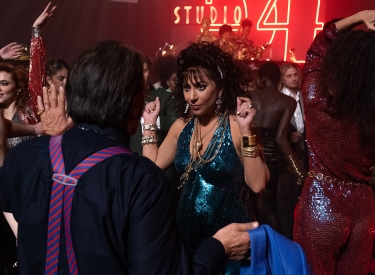 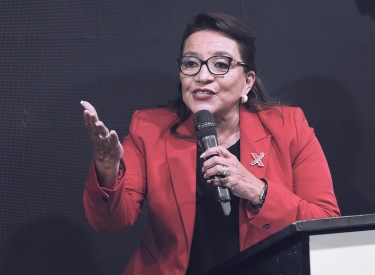 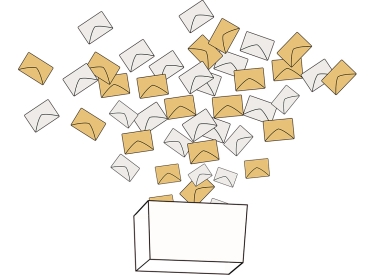