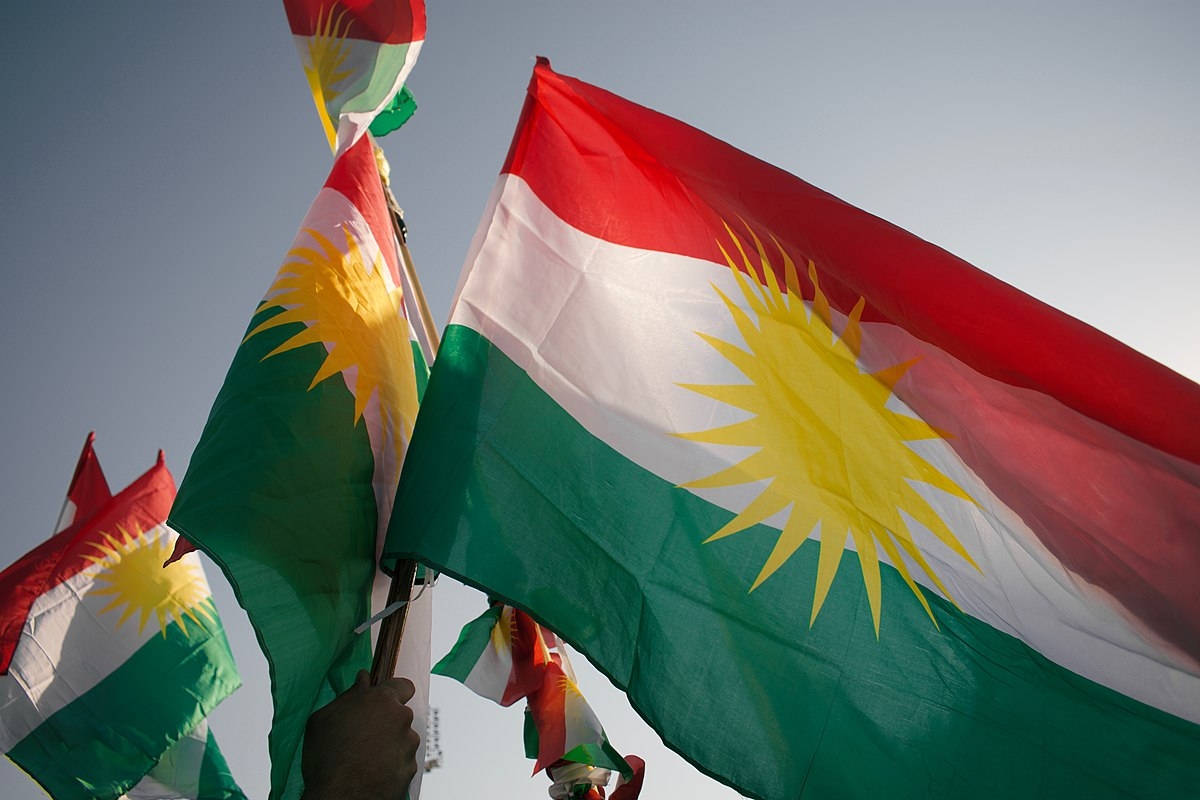 Iran-linked Shiite armed groups operating in Iraq have recently stepped up their messaging against, and possibly attacks on, forces operating in the Kurdistan Region of Iraq (KRI) amid accusations of their enjoying overly close relations with the United States.

The Iran-linked "muqawama" (resistance) factions are also unhappy about the close ties between the Kurdistan Regional Government (KRG) and Turkey, in part linked to these factions’ increasingly close relations with the Kurdistan Workers Party (PKK) in the Sinjar region in northwestern Iraq.

Some attacks on peshmerga forces in recent months may have been conducted by these groups, as Islamic State (IS) attacks on forces operating under the KRG also continue.

Eight Katyusha rockets were fired after 7 p.m. on Jan. 7 at Kurdish peshmerga forces in Pirde near Altun Kupri, a town that lies about 40 kilometers northwest of the city of Kirkuk on the main road between Erbil and Baghdad. The rockets were shot from the eastern and southern sides of their targets.

A few days before, a peshmerga fighter had been shot and injured by an unidentified gunman in another village in the Kirkuk province.

Different forces operate in the oil-rich province, which is disputed between the central government in Baghdad and the KRI capital, Erbil.

Altun Kupri has a mixed Turkmen, Kurdish and Arab population. Though most attacks on security forces in Iraq tend to be attributed by default to IS cells, security sources operating in the area have said that armed groups close to Iran were suspected of involvement in the Dec. 7 incident and others.

A February 2021 attack on Erbil, in which over a dozen rockets were shot at a base hosting US-led coalition forces at the Erbil International Airport and residential areas of the city, was at that time claimed by a shadowy group that many say is likely to be a front group for other Iran-linked armed groups with political wings in Baghdad. Two people were killed and over a dozen others were injured. 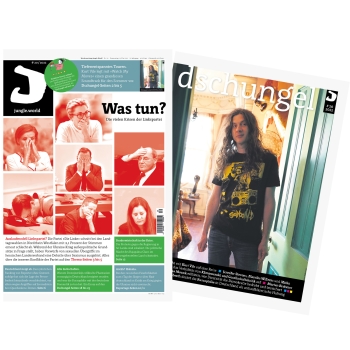 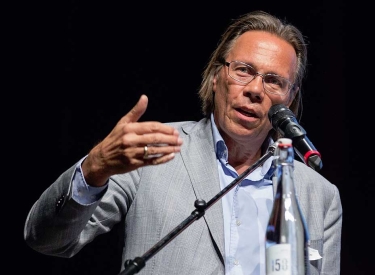 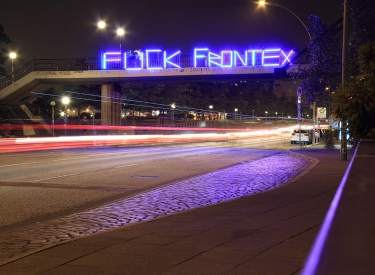 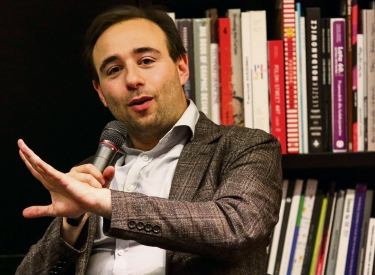 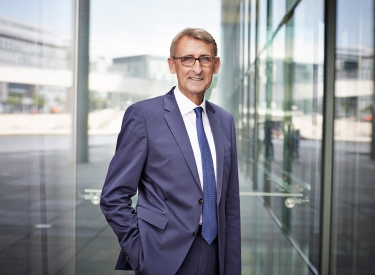 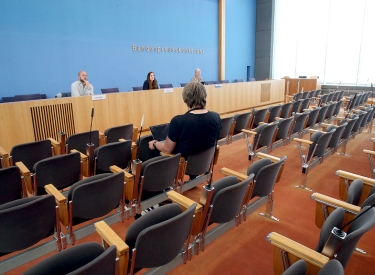 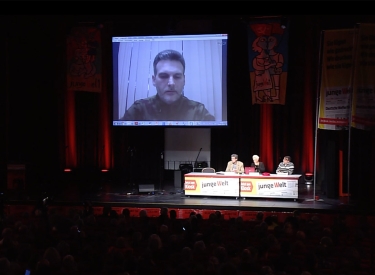