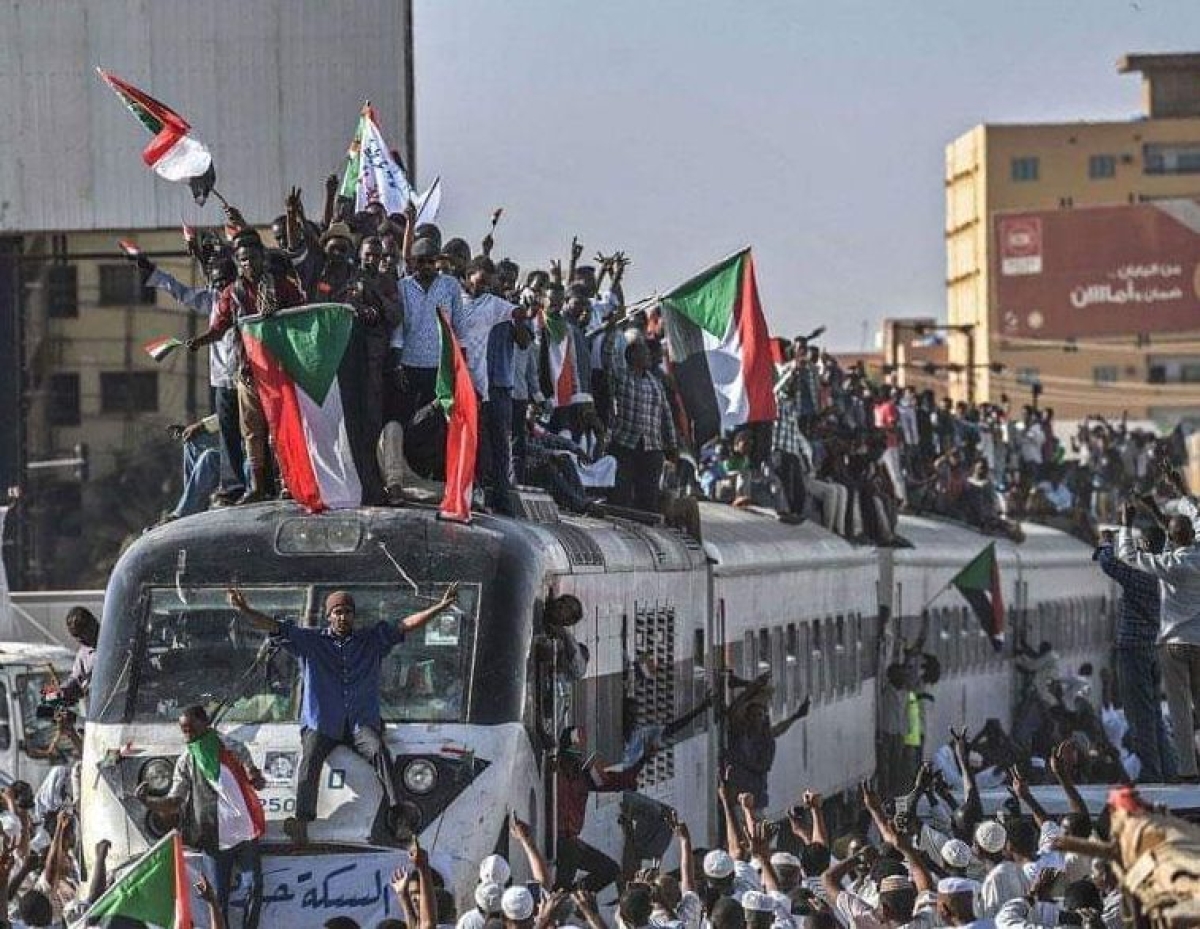 Sudan’s Prime Minister Abdalla Hamdok has announced his resignation just weeks after he was reinstated in a controversial deal with the military.

The army seized power in October and put Mr Hamdok under house arrest, but he was reinstated following a power-sharing deal with the coup’s leader.

His resignation followed another day of protests, where medics said at least two were killed.

In a televised address, Mr Hamdok said Sudan was at a “dangerous turning point that threatens its whole survival”.

He said he had tried his best to stop the country from “sliding towards disaster”, but that “despite everything that has been done to reach a consensus… it has not happened”.

“I decided to give back the responsibility and announce my resignation as prime minister, and give a chance to another man or woman of this noble country to… help it pass through what’s left of the transitional period to a civilian democratic country,” he added.

Civilian and military leaders entered an uneasy power-sharing agreement aimed at moving the country towards democratic rule after a popular uprising led to the overthrow of Sudan’s long-term authoritarian President Omar al-Bashir in 2019. 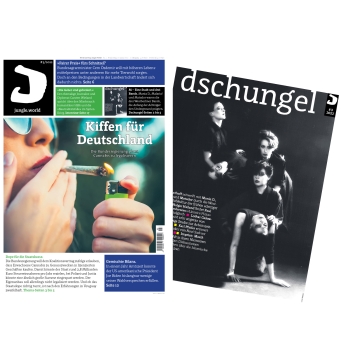 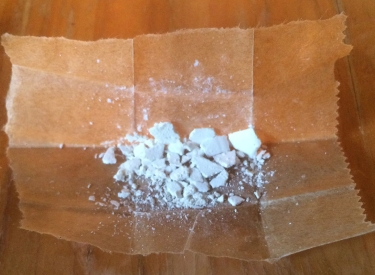 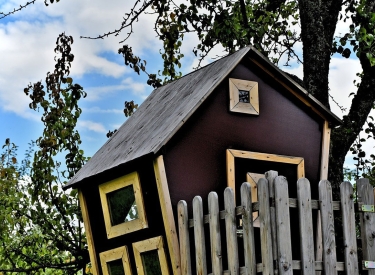 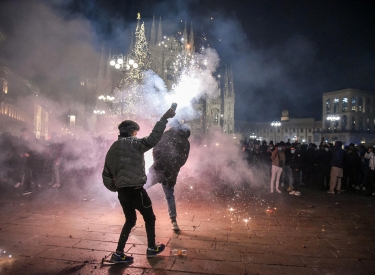 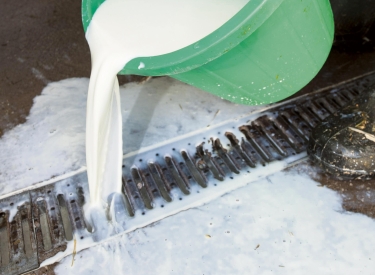 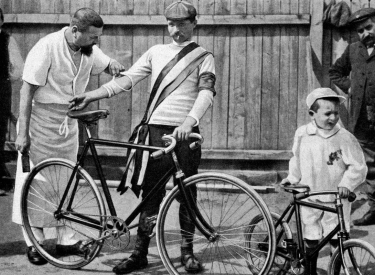 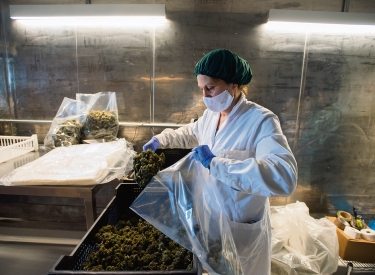 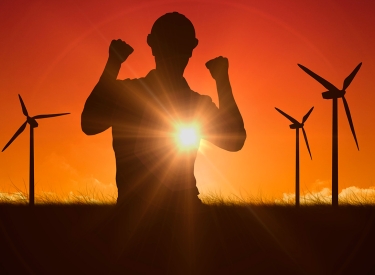