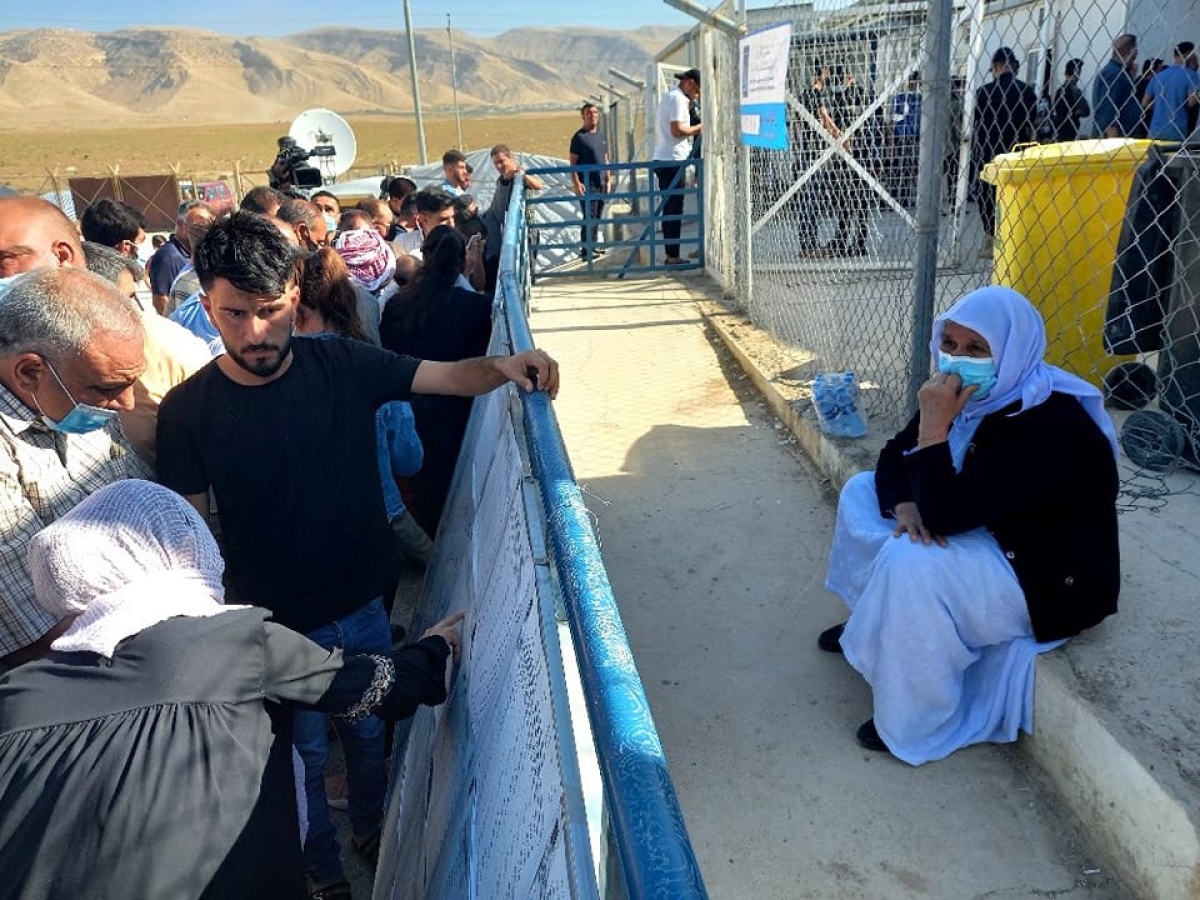 At least 50 families have been displaced due to clashes between the two forces, the head of the Kurdistan Migration and Displacement Media Office in Duhok, Karwan Zaki, told Anadolu Agency (AA) on Monday (May 2)

Ezidi Press announced hundreds of people were fleeing and civilians in the village of Dugure were calling to be evacuated while all the main roads there are blocked.

A local source informed NRT fighting broke out between the 72nd Brigade of the Iraqi army and the YBS. An NRT reporter stated the clashes were ongoing in Sinune sub-district in the north of Sinjar and the Iraqi army has brought heavy equipment.

A member of Iraqi forces was killed in fighting between Iraqi forces and the YBS in Sinjar on Monday, AA said. Anadolu stated clashes broke out when the YBS refused to withdraw from checkpoints in Sinjar.

Ezidi Press said the Iraqi military carried out air strikes on YBS bases in Sinjar. Residents reported the sound of a large explosion in Sinjar city’s old market but the cause of the blast was not confirmed.

Nadia Murad, a Ezidi UN Goodwill Ambassador and Nobel Laureate from Sinjar, called on the international community to protect civilians in the district.

"After years of displacement, recent returnees are once again forced to flee their homes due to current armed clashes in Sinjar,” Murad said.

The UN Assistance Mission for Iraq (UNAMI), also expressed concern over the renewed clashes, stating "security should be front and center.” 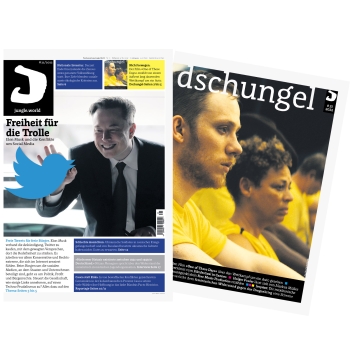 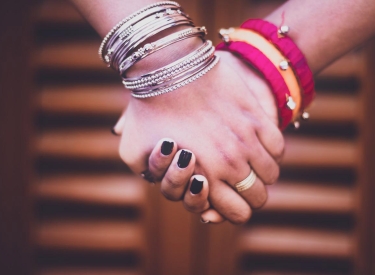 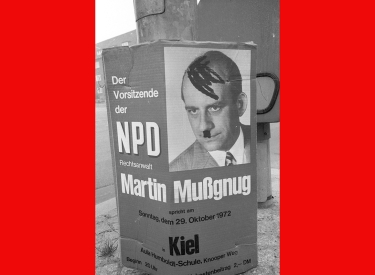 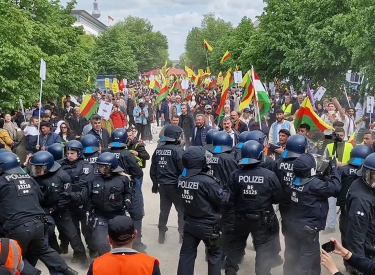 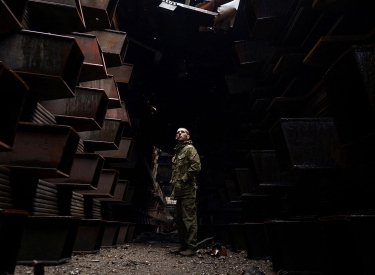 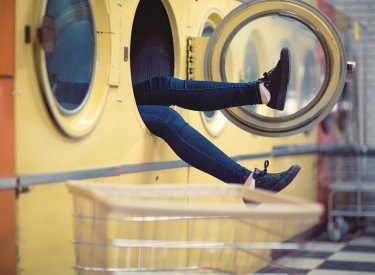 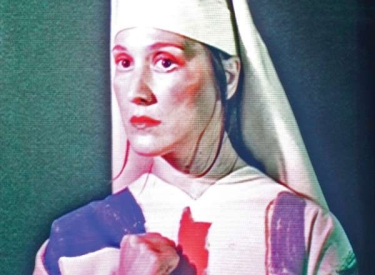 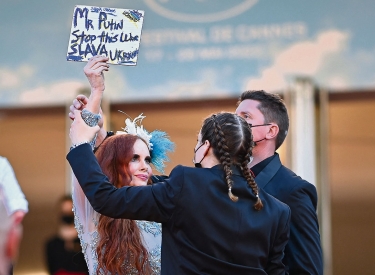