Since the August 4 explosion, it is estimated that more than 70,000 people have lost their jobs. The devastation wrought by the shock waves has put thousands of businesses at risk. Many now fear they will not have enough to eat, with the price of common goods rising as the Lebanese lira languishes at a fifth of what its value was a few months ago. Those with savings in their bank accounts cannot access them due to the banks’ restrictions.

Even before the blast, Lebanon was on its knees. A prolonged economic crisis worsened by the corona virus pandemic has resulted in a rise in poverty rates across the country. Already in April 2020, in a survey conducted by CAMEALEON, a Norwegian Refugee Council (NRC)-led research network, 96 percent of Syrian respondents from the Bekaa and North of Lebanon, reported that the COVID-19 pandemic had negatively affected their ability to find work.

Recent surveys put more than 50 percent of the population below the poverty line, with 23 percent of Lebanese facing extreme poverty. For Syrian refugees, the figure is even higher, with 83 percent living below the extreme poverty line. Poverty amongst Palestinian refugees is also expected to increase. And the sharp rise in corona virus cases across the country will only add more misery to an over stretched health system while measures to curb the spread of the virus will further negatively impact businesses and livelihoods. During NRC’s recent assessment of families’ needs in Karantina, an area near the port where NRC is responding to the aftermath of the explosion, 95 percent of responders with chronic medical conditions said they cannot continue their treatment because they can no longer afford it. 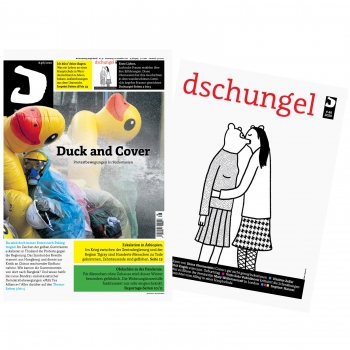 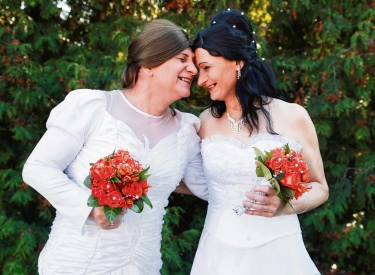 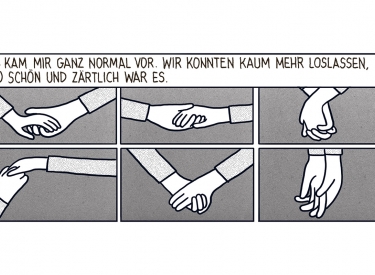 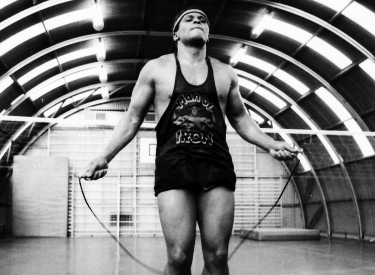 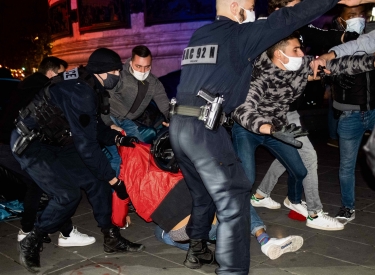 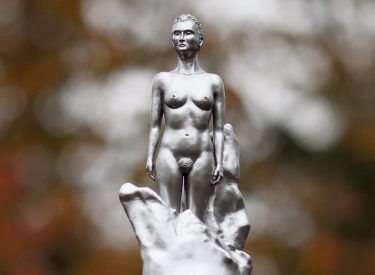 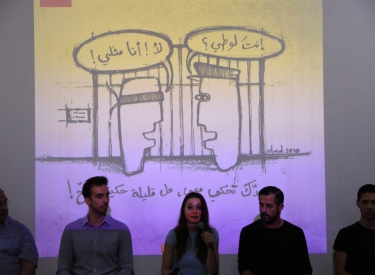