Afghanistan’s president, Ashraf Ghani, has blamed the speedy withdrawal of US-led troops for the worsening violence in his country, as government forces battled to prevent provincial cities from falling to the Taliban in a major escalation in fighting.

Taliban fighters assaulted at least three provincial capitals overnight – Lashkar Gah, Kandahar and Herat – after a weekend of heavy fighting that resulted in thousands of civilians fleeing the advancing militants.

On Monday, Ghani told parliament that “an imported, hasty” peace process “not only failed to bring peace but created doubt and ambiguity” among Afghans.

In an apparent recognition of the scale of the .Taliban advance, Ghani said that his administration would now focus on protecting provincial capitals and major urban areas in the face of a rapid Taliban advance

“The Taliban do not believe in lasting or just peace,” he said.

“If Afghan cities fall … the US decision to withdraw from Afghanistan will be remembered as one of the most notable strategic blunders in American foreign policy,” the Australia-based Afghanistan expert Nishank Motwani told AFP.

It would show that Washington “abandoned the most pro-American government in the region to radical Islamists that believe in turning to rubble all that has been built over the past two decades”. 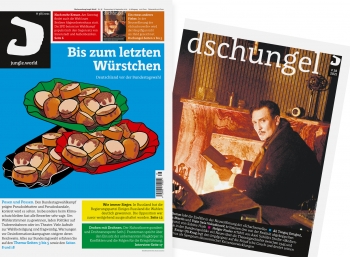 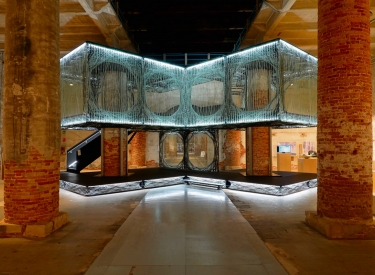 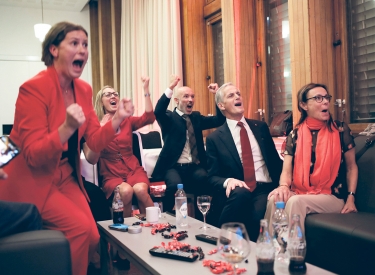 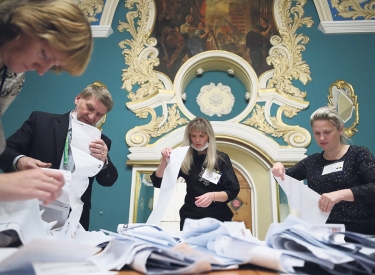 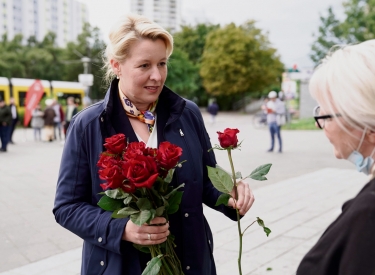 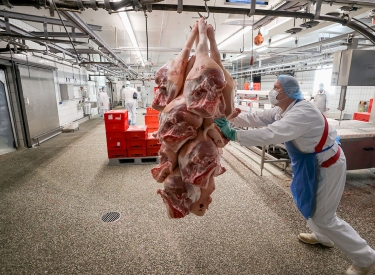 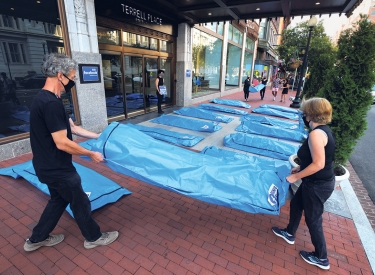 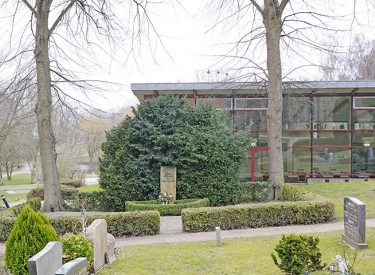