A Hamas delegation led by Moussa Abu Marzouk visited Moscow on May 4, where it held talks with Russian officials. Walid al-Mudallal, a professor of political science at the Islamic University of Gaza, told Al-Monitor, "Hamas needs to strengthen relations and develop cooperation with Moscow as a superpower in the world. It finds the Russian-Ukrainian crisis an ideal opportunity to do so. Friendly relations between Moscow and Hamas will benefit both parties."

"Such support can be done in indirect ways, through Iran and Hizbullah, which have forged an alliance with Moscow in the face of the United States on many international issues, most notably the Syrian issue."

In a statement published by Russia Today on April 15, the Russian Foreign Ministry said that Israel is trying to “exploit the situation around Ukraine to divert the international community’s attention from the Palestinian-Israeli conflict, which is one of the oldest unresolved conflicts.”

On May 4, Israeli President Isaac Herzog demanded that Russian Foreign Minister Sergey Lavrov apologize for statements he made regarding the Jewishness of Ukrainian President Volodymyr Zelenskyy and his connection to Nazism, and for his remarks that “Hitler had Jewish blood.” 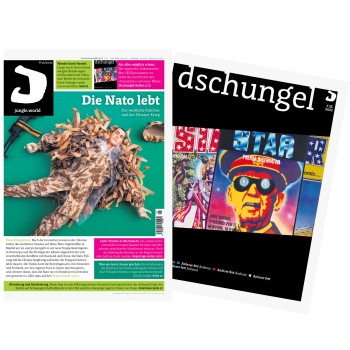 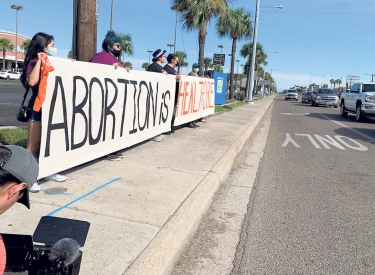 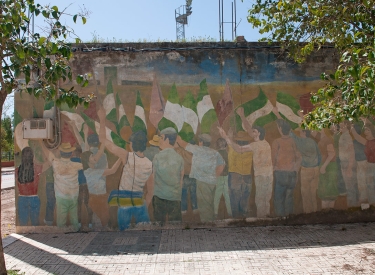 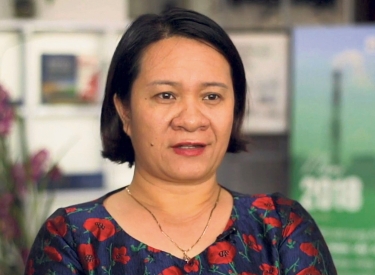 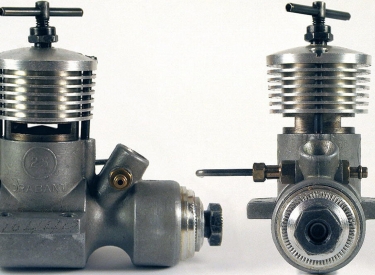 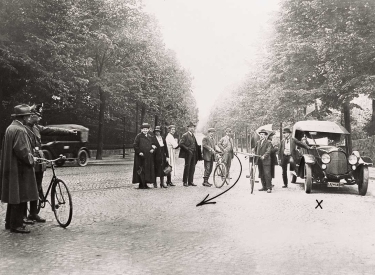 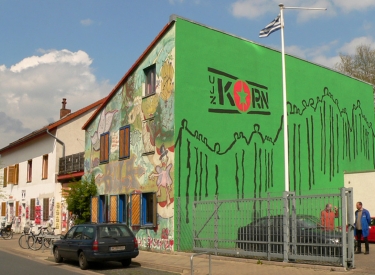 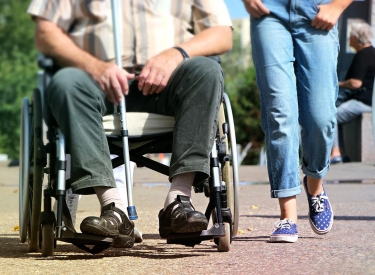