Indirect talks in Qatar's capital between Iran and the US on reviving a 2015 nuclear deal have concluded with "no progress made", a State Department spokesperson said late Wednesday.

The negotiations in Doha were an attempt to reboot long-running European Union-mediated talks on a return to the 2015 agreement between Tehran and world powers.

No time limit was previously announced on the most-recent negotiations, which had been taking place in a Doha hotel with special envoy Robert Malley heading the US delegation.

But by Wednesday night, a US State Department spokesperson said the "indirect discussions in Doha have concluded".

"While we are very grateful to the EU for its efforts, we are disappointed that Iran has, yet again, failed to respond positively to the EU's initiative and therefore that no progress was made," the spokesperson told AFP in an email.

EU coordinator Enrique Mora had earlier said the parties engaged in "two intense days of proximity talks" in Doha that had "not yet" yielded the progress the EU team sought.

"We will keep working with even greater urgency to bring back on track a key deal for non-proliferation and regional stability," he said on Twitter earlier in the day, posting a photo of himself meeting with Iran's chief negotiator Ali Bagheri.

The comments came after Iran's foreign ministry spokesman Nasser Kanani said that the talks would last only two days.

The parties have "exchanged views and proposals on the remaining issues", he said.

An EU source told AFP that the discussions, which come two weeks before US President Joe Biden makes his first official visit to the region, were supposed to last several days. 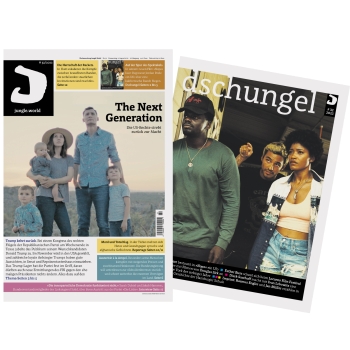 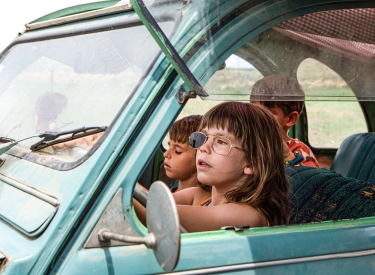 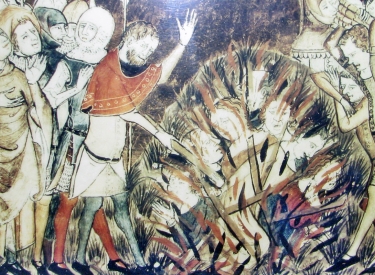 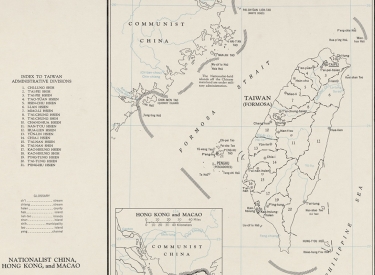 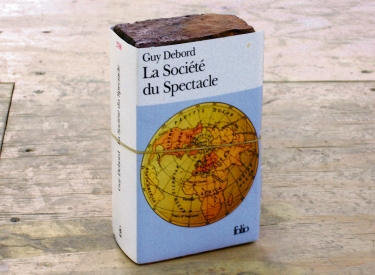 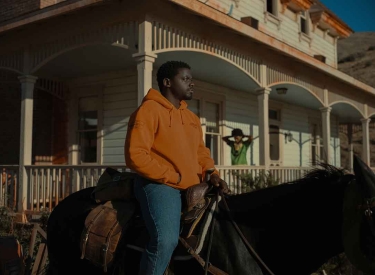 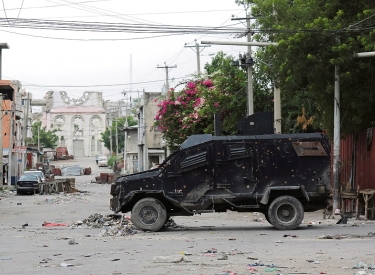 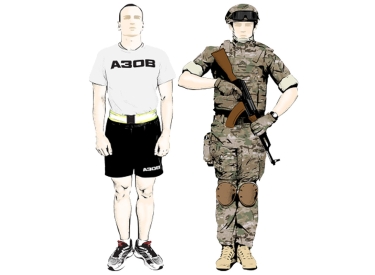