hidden coronavirus problem is causing discontent in Damascus as residents face overflowing public hospitals, restricted access to testing and case numbers that are many times higher than those recorded by the government.

Data published last week by Syria in Context, a platform which researches and analyses developments in Syria, found that Damascus alone may have between 60,000 and 100,000 active cases of the virus.

As of August 20, government controlled Syria had 2,008 cases of Covid-19 and 82 deaths, according to a tally kept by the World Health Organisation based on reports from the Syrian Ministry of Health. Damascus and Rural Damascus had 730 and 256 cases, respectively.

According to the Syrian Ministry of Health records, 76 healthcare workers tested Covid-19 positive, the majority in Damascus. The capital also accounts for more than half the deaths reported.

However, local Facebook groups have been littered with death notices and Syrians complaining about the government's handling of the crisis, with one calling the ministries “intellectually impaired”.

“[They] are in partnership to intensify the corona infection … they have all agreed to reduce the population density,” one Facebook post read.

Abeer, a coronavirus patient in Damascus whose last name has been withheld for security reasons, told The National there were far more cases and deaths from coronavirus in the capital than the health ministry was reporting. 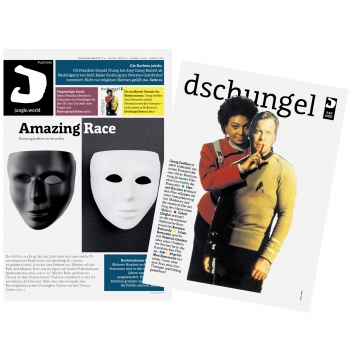 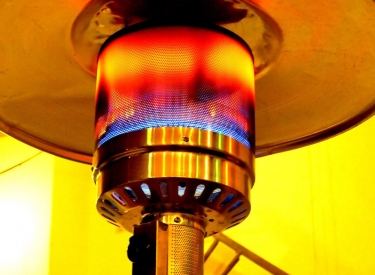 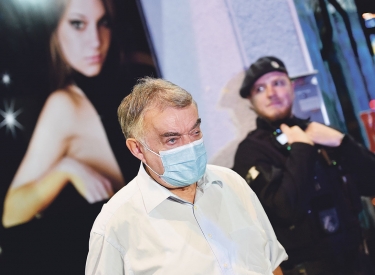 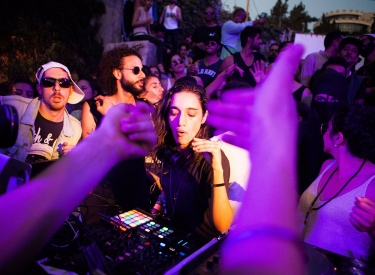 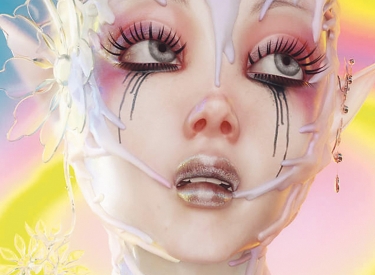 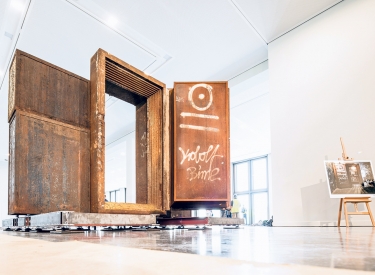