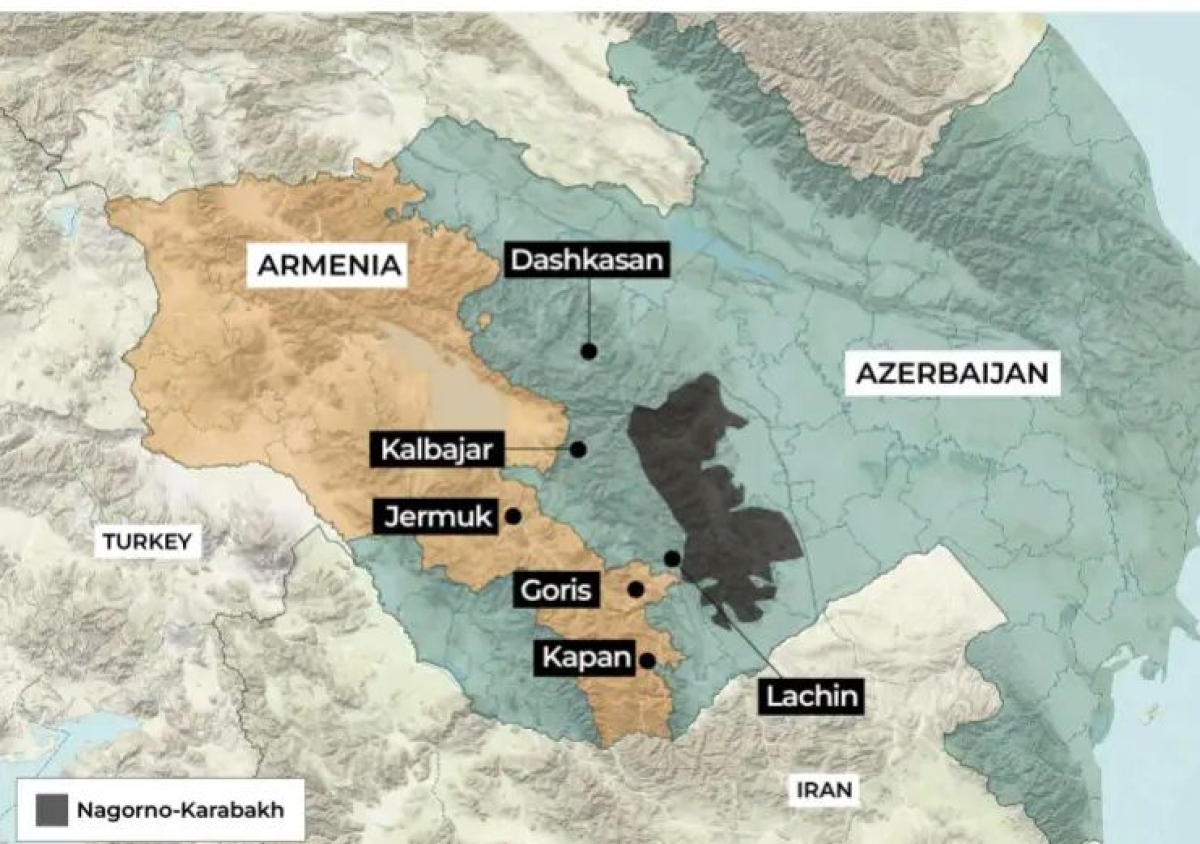 Turkish killer drones were back in action Wednesday as its ally Azerbaijan kept up attacks against Armenia for a second day, sparking fears of full-blown conflict between the historic foes that might draw in Russia and Turkey as well.

Turkey, which prides itself for mediating between Russia and Ukraine, displayed no such impartiality as Turkish leaders aired their support for Azerbaijan.

“We find the situation we are in — which is the result of violations by Armenia of the deal reached after the war ended in Azerbaijan’s victory— as unacceptable,” Turkey’s President Recep Tayyip Erdogan said today. Erdogan was referring to the brief and bloody war between Armenia and Azerbaijan in 2020, which ended in the former's defeat. It was the second time the countries went to war since gaining independence from the Soviet Union. The 44-day conflict ended in November after a Kremlin-brokered truce, which saw around 2,000 Russian peacekeepers deployed for the first time in the disputed Nagorno-Karabakh enclave. (...)

Erdogan’s informal coalition ally, Devlet Bahceli, who leads the Far-Right Nationalist Movement Party, used even stronger language. “Armenian gangs are accelerating their rapacious attacks and engaging in treacherous and bloody provocations. Our dear Azerbaijan will never be alone before the Armenian terror state and the bullies who back it. Turkey’s support is absolute and complete,” Bahceli declared via Twitter.

Armenian Prime Minister Nikol Pashinyan said 105 Armenian service personnel had died in the fighting, which he blamed on Azerbaijan. In a speech to the Armenian parliament today, Pashinyan said Azerbaijan had seized some parts of Armenian territory. He said his country had appealed to the Moscow-led Collective Security Treaty Organization (CSTO). A CSTO fact-finding mission was due to travel to the region.

Armenia says Azerbaijan is shelling towns and villages along the Armenian border from Jermuk in the north all the way to Kapan in the south. 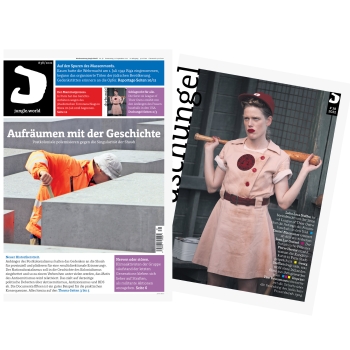 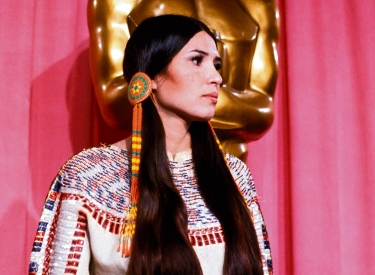 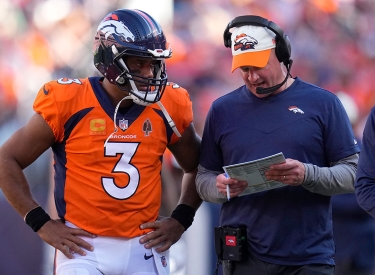 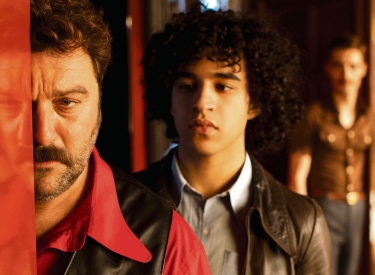 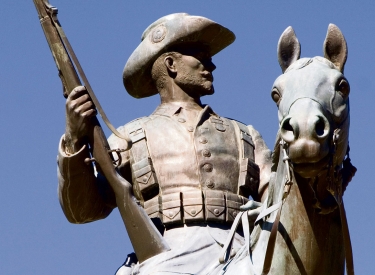 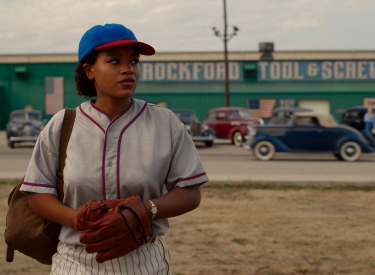 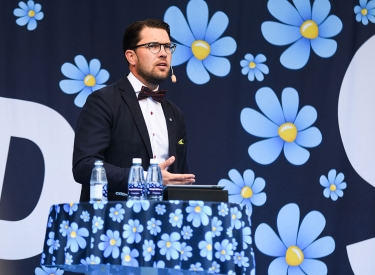