Iran appears to be in the grip of a “third wave” of the coronavirus outbreak, with the number of new infections above 3,000 a day – as high as at any point since the virus first hit in February.

Iran was one of the first countries to be struck by the virus outside China. Its officials brought the disease under a form of control by early May, but then experienced an increase at the start of June that drifted down to fewer than 1,600 new cases a day in late August.

According to the latest figures released on Friday by the Iranian health department, 144 people had died and 3,049 new cases had been registered in the previous 24 hours. The total number of confirmed deaths from Covid-19 stands at 23,952, and 28 of the country’s provinces, including the capital, Tehran, are classified as red or yellow on a scale denoting the severity of outbreaks. (...)

More than 400,000 Iranians are officially recorded as having contracted the virus, although these official figures are widely regarded as an underestimate. The crisis is coming at a time of unprecedented pressure on the cost of living of ordinary Iranians as sanctions bite, hitting the currency, and driving up the price of everyday goods from cars, petrol and butter. 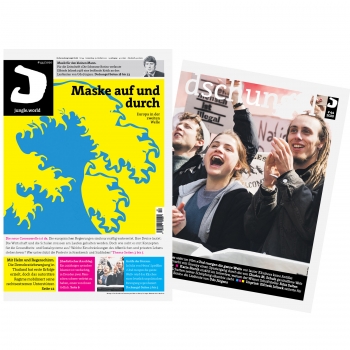 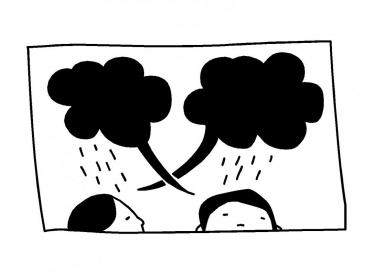 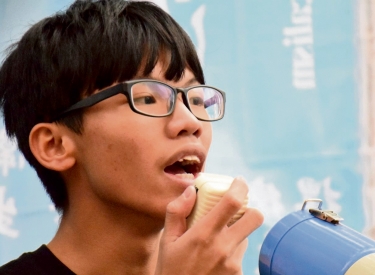 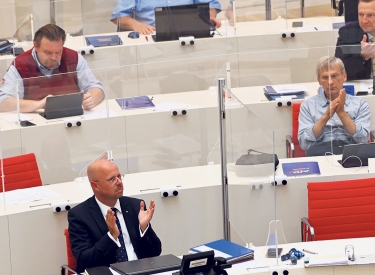 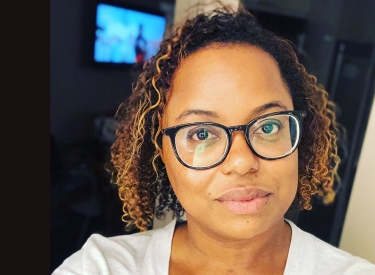 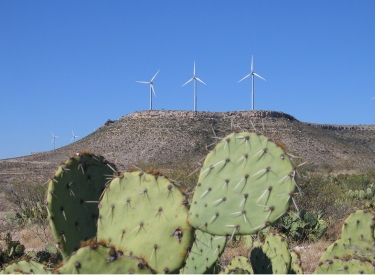 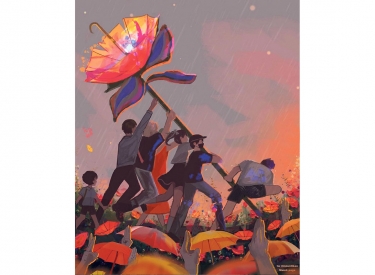