Lebanon’s state electricity company has warned that the country may face a “total blackout” by the end of September due to its dwindling fuel reserves. This is despite a deal with Iraq in July that allowed for 1 million tonnes of heavy fuel—unusable in Lebanon but suitable for trade and exchange.

On Tuesday, the energy agency said Lebanon’s reserves of both Grade A and Grade B fuel oil have reached a “critical point” and already run out for some plants that have stopped production. A single litre of gas now costs five-digit figures in Lebanon, according to AP.

"The network already experienced total blackouts across the country seven times and if this continues there is a high risk of reaching total and complete blackout by end of September," the statement said.

Earlier this week, a parliament session had to begin late due to a power cut. Lebanon’s President has appealed to the United Nations for help. "We are relying on the international community to fund vital projects, whether in the public or private sector, in order to revive the economic cycle and create new job opportunities," he told the UN General Assembly on Friday. 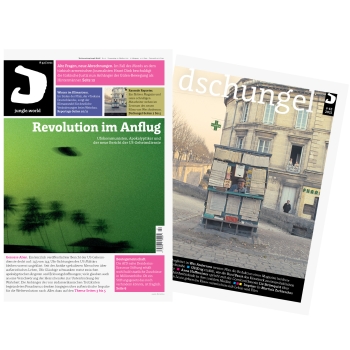 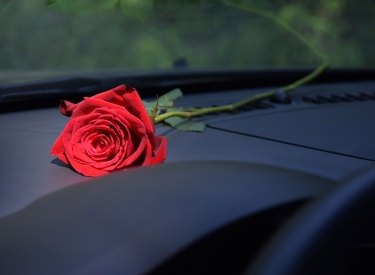 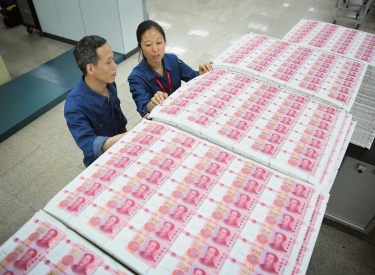 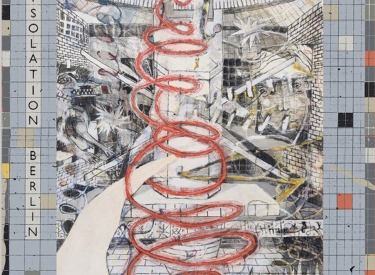 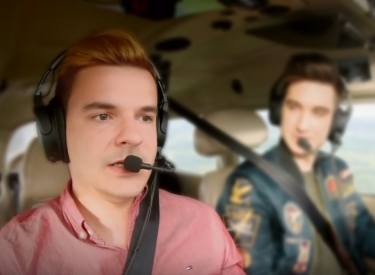 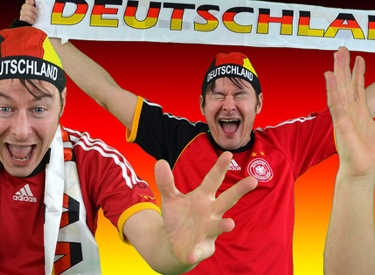 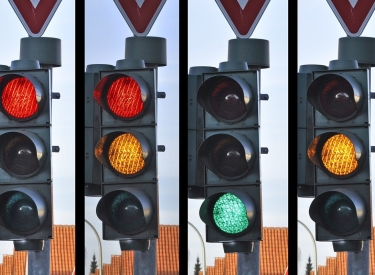 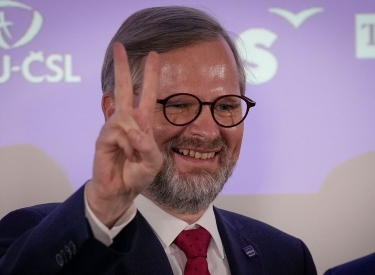